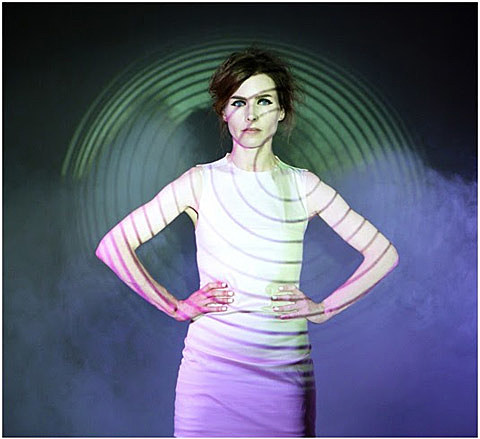 Former Cardigans singer Nina Persson released solo album Animal Heart earlier this year and you can watch the video for its title track below. Having already played NYC a couple times this year, Nina has a few shows lined up next month, starting with two more in the NYC area: Webster Hall's Marlin Room on October 15, and the day before (10/14) at NJ's Mexicali Live. She'll then hit the West Coast for LA's Culture Collide Fest with Cloud Nothings and more, plus a couple other California shows.

All dates are listed, along with the "Animal Heart" video and a poster for the 2014 Culture Collide Festival, below... 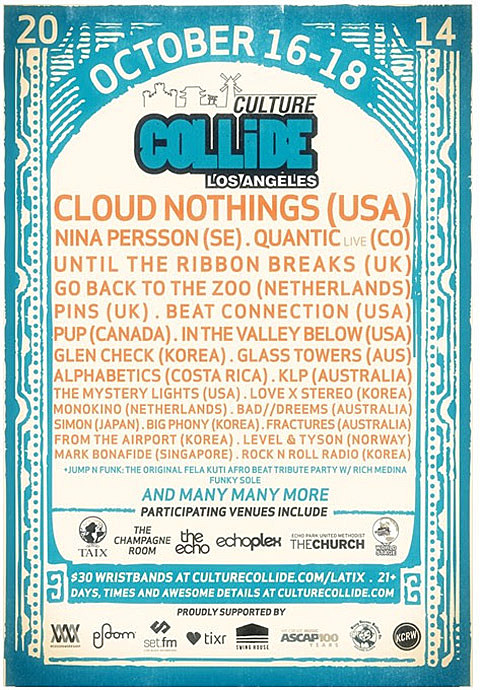