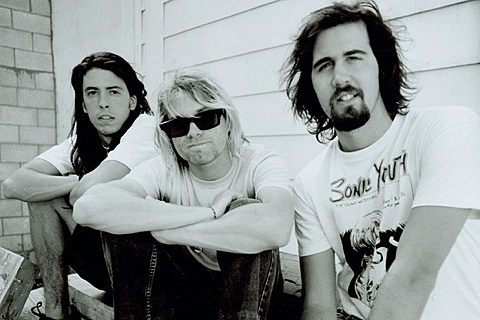 The Rock and Hall of Fame 2014 nominees were announced this past October, and now the inductees have been announced. Rolling Stone reports that Nirvana, Kiss, Peter Gabriel, Hall and Oates, Cat Stevens and Linda Ronstadt will all now be rock hall of famers. Additionally, The E Street Band will be presented with the Award for Musical Excellence, and Brian Epstein (Beatles manager) and Andrew Loog Oldham (original Rolling Stones manager) will both receive the Ahmet Ertegun Award for non-performers.

The induction ceremony takes place in Brooklyn on April 10 at Barclays Center, yet another high profile event happening at the new arena which also hosted the MTV Video Music Awards this year and which just announced a big show with Red Hot Chili Peppers. Tickets will be available in January, and it will air on HBO in May.

Nirvana's MTV Unplugged performance celebrated its 20th anniversary over the weekend. Watch that in full below...