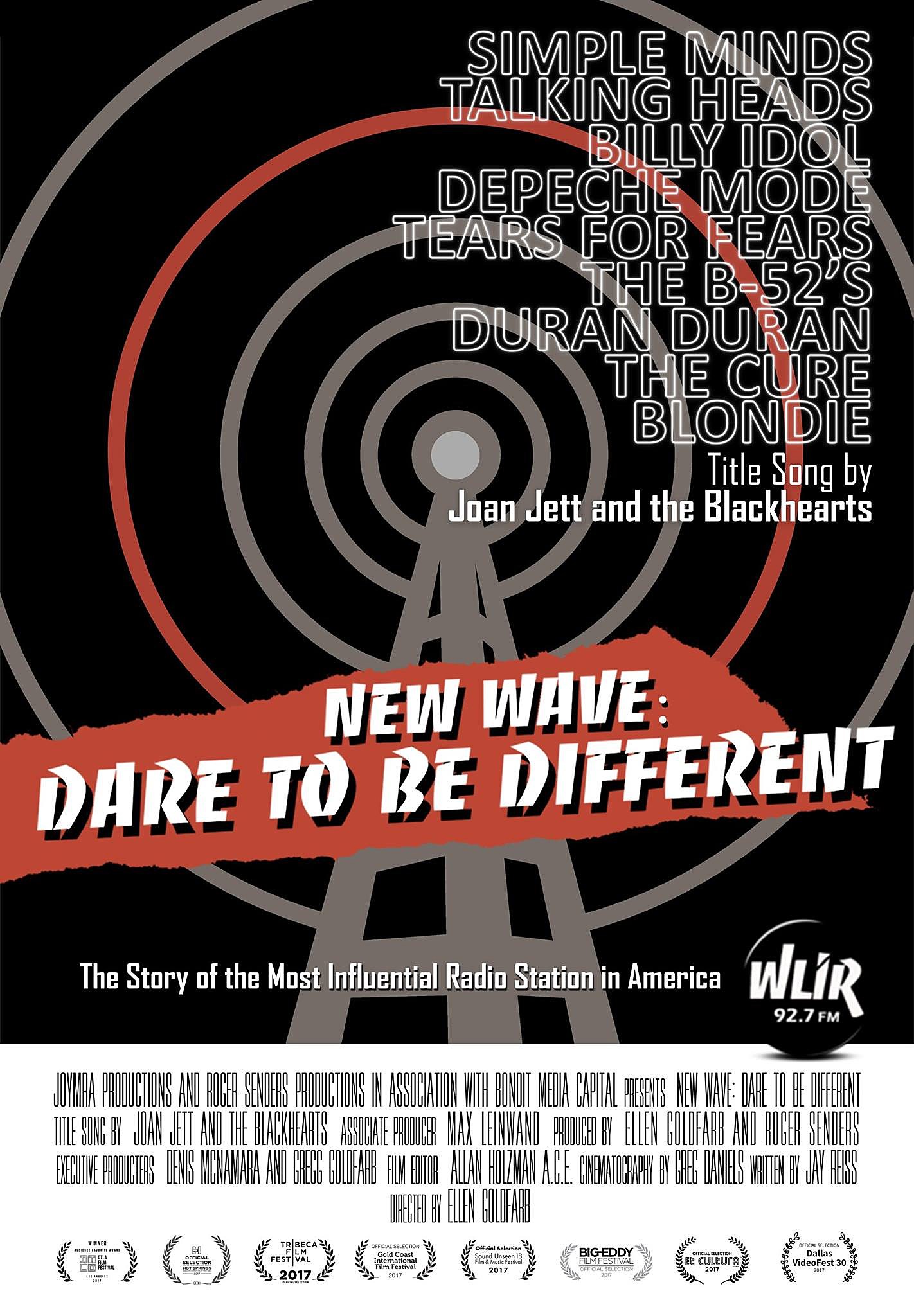 New Wave: Dare to Be Different, the documentary about much-missed '80s Long Island radio station WLIR, will be the next film in Nitehawk Cinema's "Music Driven" series which is presented by BrooklynVegan. The screening happens June 12 and will feature a post-film Q&A with SiriusXM's Lori Majewski and music industry vet Michael Pagnotta. Tickets are on sale.

Meanwhile, Nitehawk is curating the "A Summer Movie Under the Stars" series in Prospect Park which takes place on four Wednesdays from July 18 - August 8 at the park's Long Meadow and pairs movies with live music before the film. Here's the lineup:

All live entertainment will start at 7 PMand films begin shortly after sundown at Long Meadow North, located nearest to the Grand Army Plaza entrance at Eastern Parkway. The series is free but you do need to RSVP.