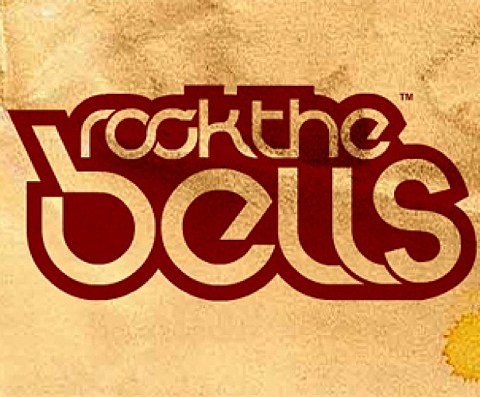 Just today we were saying how Schoolboy Q would be in the NYC-area for Rock the Bells in October, but the East Ruthford, NJ Rock the Bells stop has been cancelled. DC is possibly cancelled too. More details as we hear them.

You can still catch Kendrick, Schoolboy Q, and Big Sean in NYC at their Barclays Center show in November.