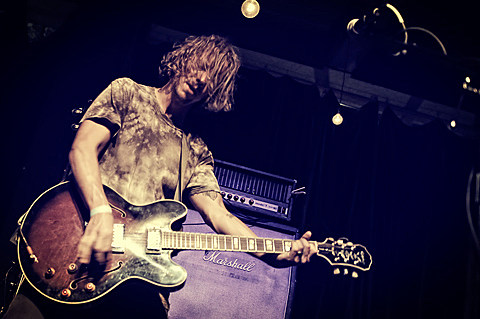 Los Angeles noisemakers No Age are in the midst of their current North American tour which is supporting the band's new album on Sub Pop, An Object (which you can stream). The tour is on the West Coast right now and hit Portland, OR's Backspace last night. Pics from their shows -- including one of the setlist -- are in this post.

No Age will be on the East Coast in a couple weeks including NYC shows at Music Hall of Williamsburg on September 5 with Regal Degal (tickets) and the Station to Station kickoff event at Brooklyn Navy Yard on September 6 with Ariel Pink & Haunted Graffitti, Charlotte Gainsbourg & Conan Mockasin and more (sold out).

More pics from No Age's show in Portland are below. 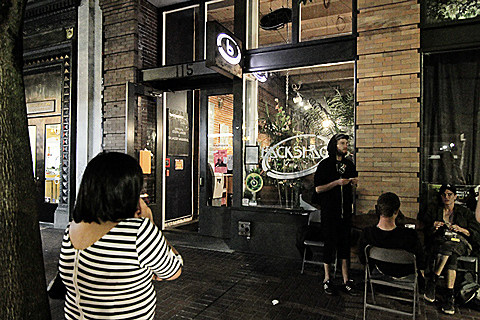 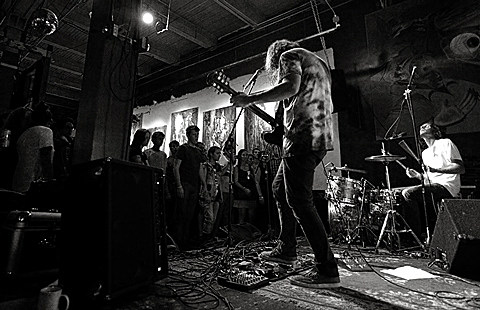 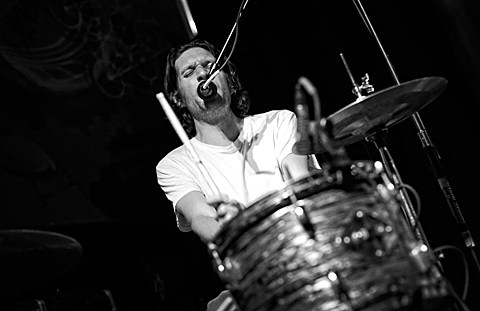 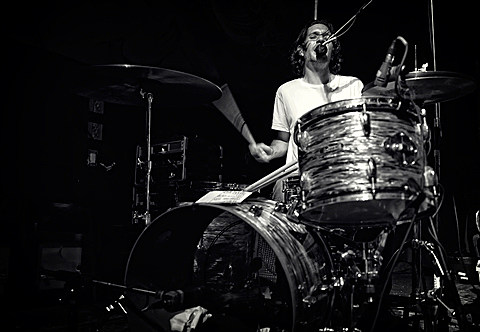 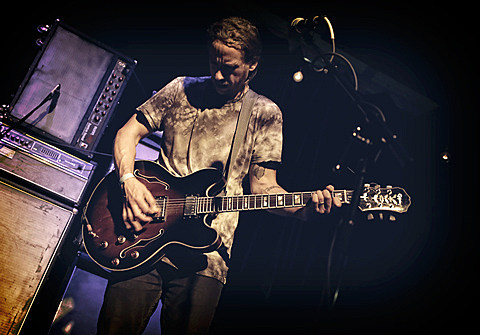 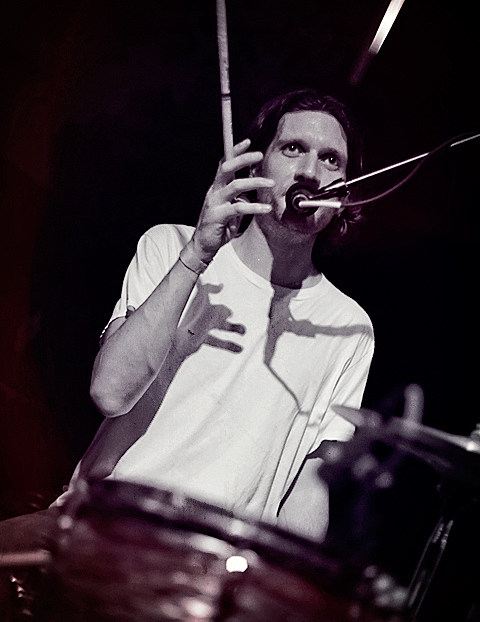 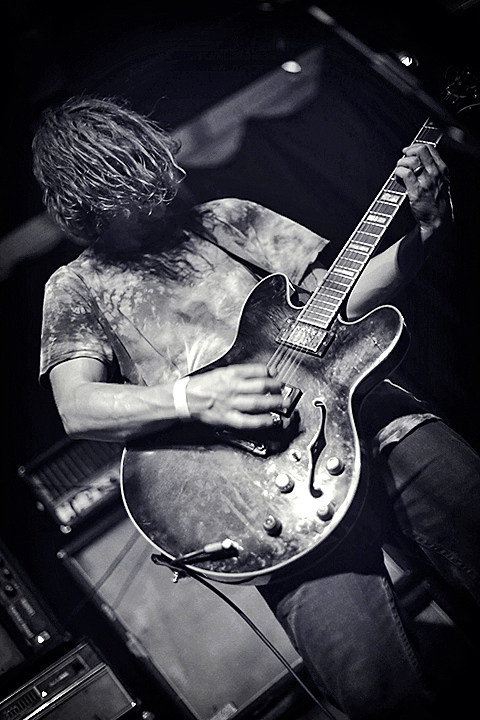 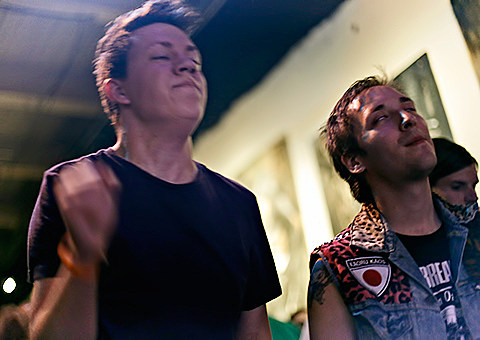 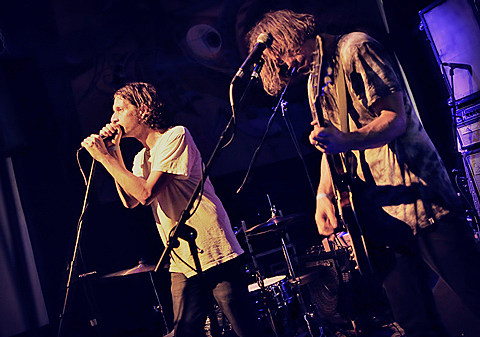 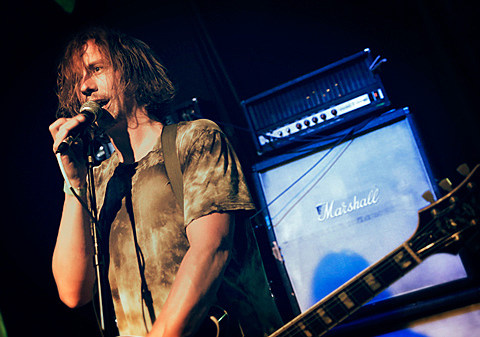 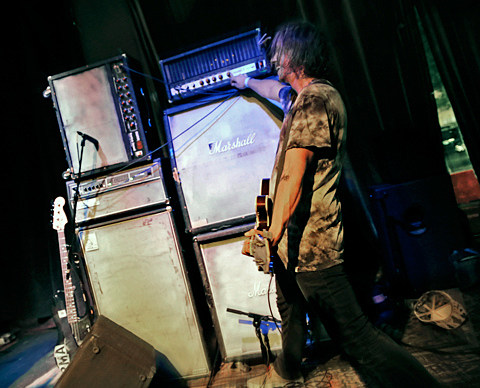 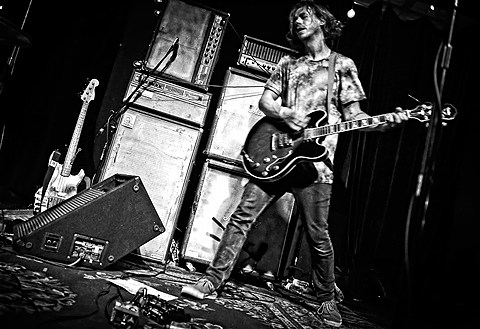 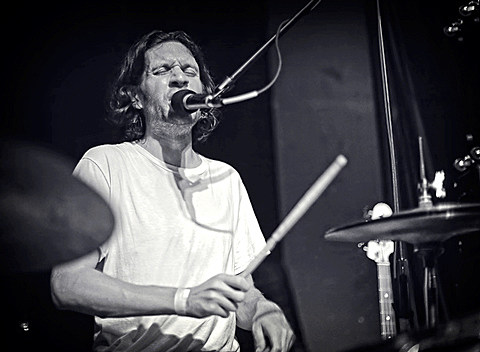 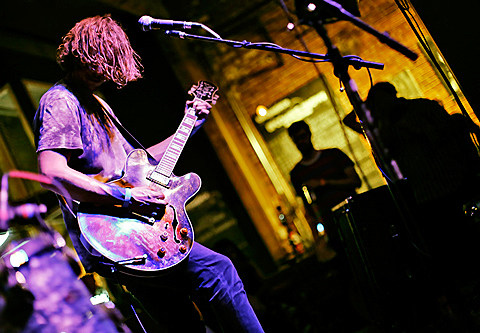 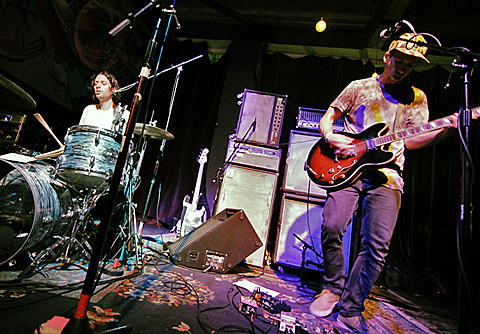 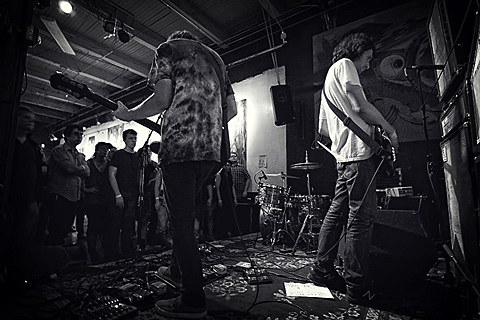 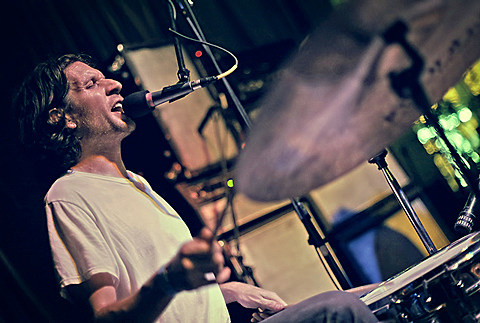 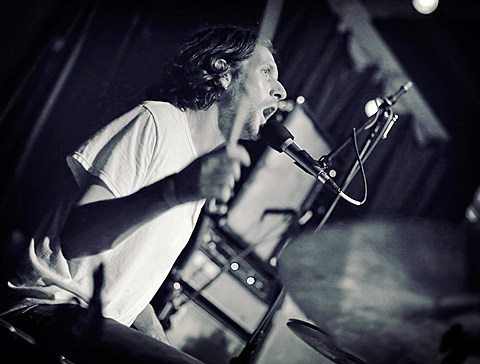 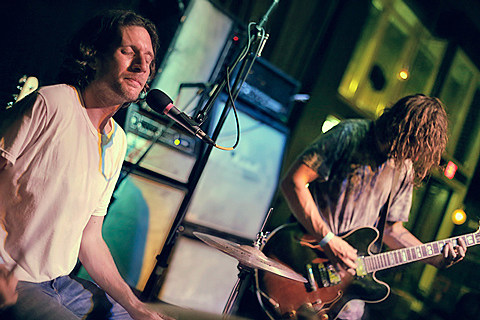 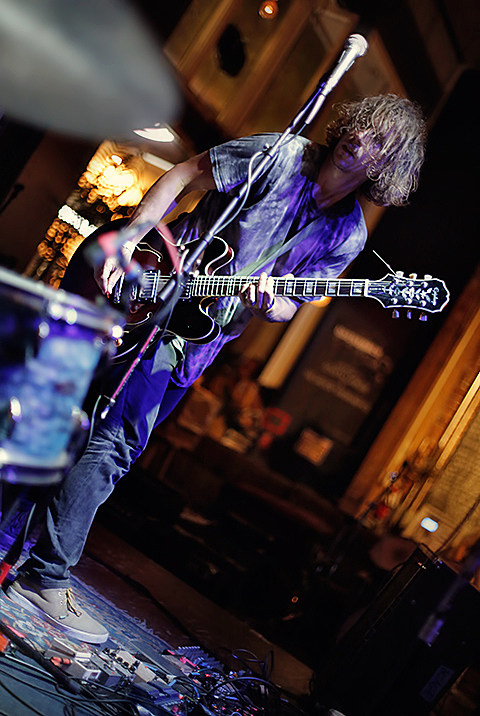 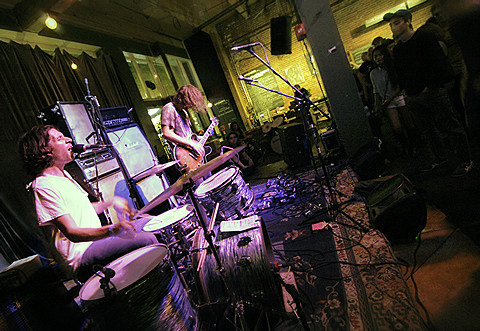 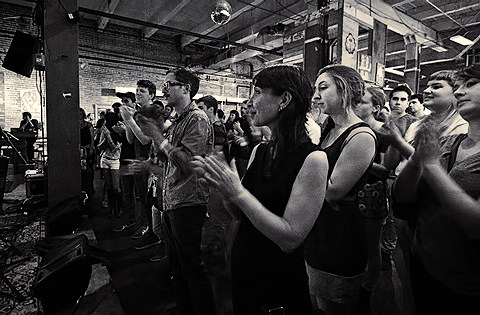 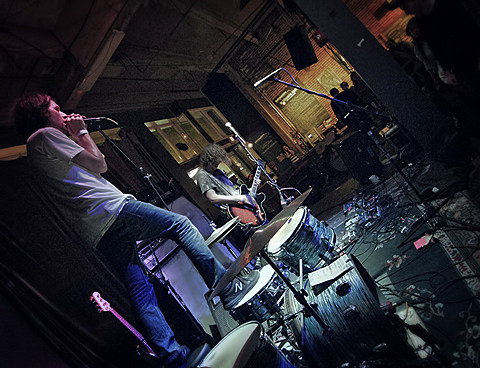 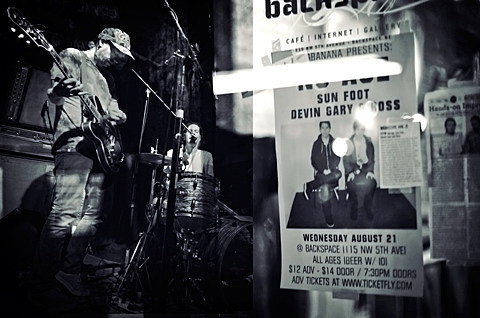 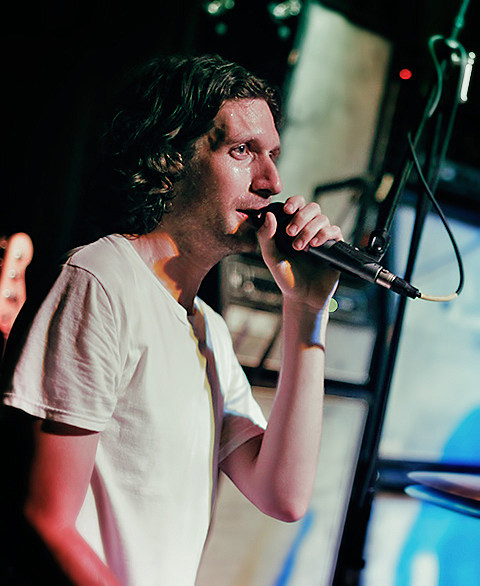 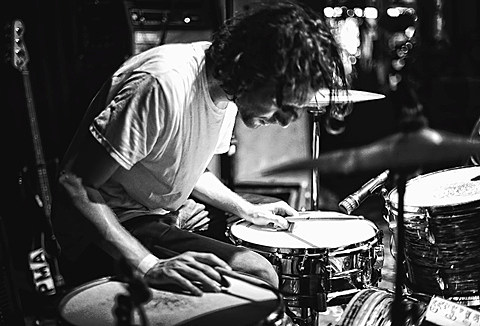 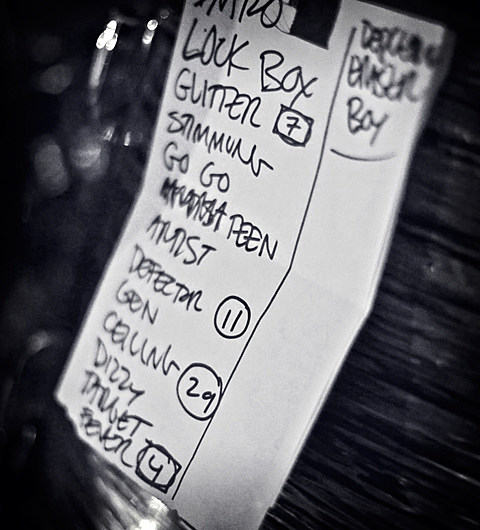 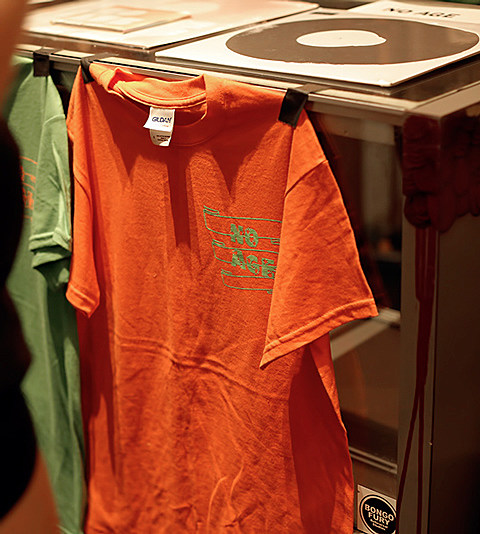 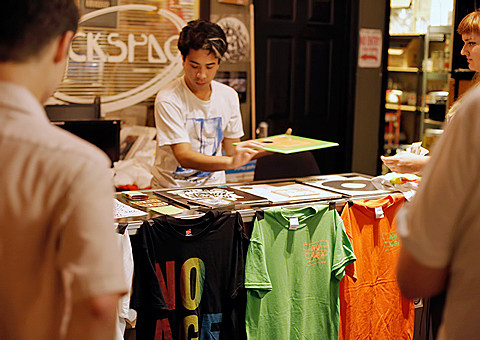