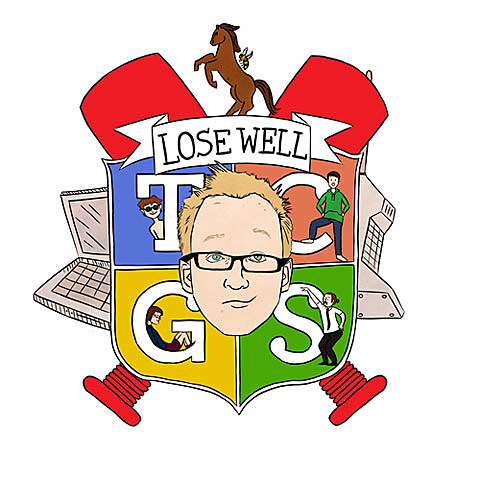 Don Giovanni signed comedian Chris Gethard made a pilot of his show for Comedy Central, but sadly the channel decided to pass on a full series, as Chris pointed out on his Tumblr in May:

I got word about ten days ago that Comedy Central was going into high gear deciding if they wanted to air TCGS. This past weekend, I was in a sandwich shop in Toronto when I got a tough call - after much debate, Comedy Central have decided that TCGS is not for them.

Obviously this is a huge bummer, and there are a lot of feelings to sort out here. I'm sad it won't be going down. I feel like I let my friends down. I'm definitely a bit shell-shocked - it's been a crazy six months and I was pretty convinced for a moment there that it might actually happen.

Most of all though, I feel grateful.

Read the rest at his Tumblr, though he notes: "I still feel in my gut like we are going to find a new home."

Meanwhile, continue to watch new and old episodes on his website (Lemuria was his last musical guest), and go out and catch Chris live (at bigger and bigger venues). Tickets are now on sale for a 7/15 "Chris Gethard and Friends: show at NYC's Highline Ballroom, a pretty big room, but he can handle it.

Chris also plays the Slipper Room in NYC this Tuesday (6/10) at part of SWEET before opening some shows for his friend Mike Birbiglia including one in Atlantic City on 6/14. He also appears at an upcoming Night Train at Littlefield, at UCB for the upcoming Del Close Marathon, and at this year's Outside Lands festival. All dates are listed along with the last episode of the show (with Lemuria) below...