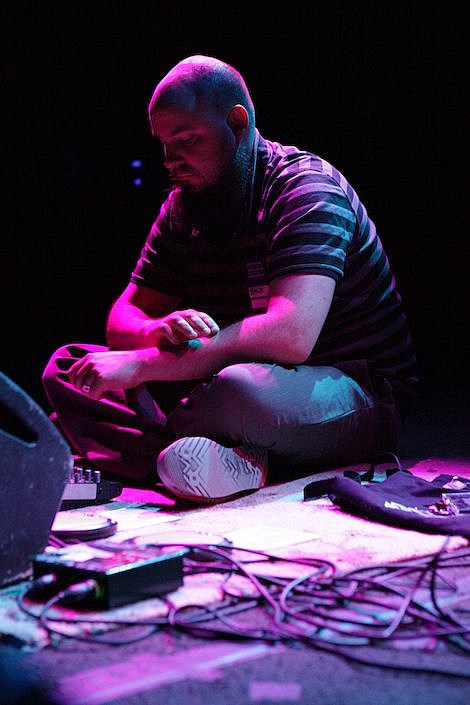 Conrad Schnitzler's Con-Cert: If thunder was a distant, beautiful room moving towards you with you in it, this is what it would feel like to feel your way around it's edges. Made me think of the following Germans: early Tangerine Dream, early and late Klaus Schulze, Elmar Schulte, and Asmus Tietchens. Yet, it didn't sound like any of them. A masterful abuse/finessing of the ping . . . low, high, and middle. I haven't mentioned my confusion as to who was actually playing here, but I think I've figured it out. Keith Fullerton Whitman was at the controls, the conduit through which Schnitzler flowed. Nice torch. [Heart as Arena] 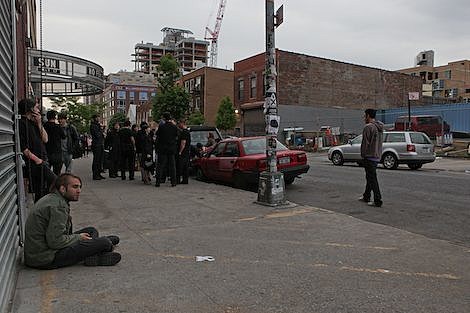 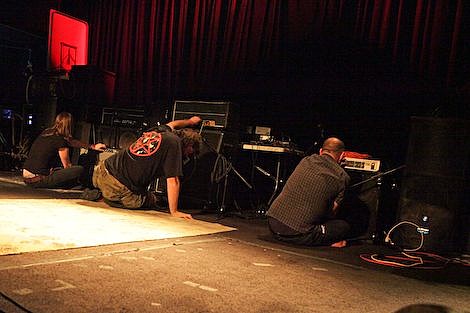 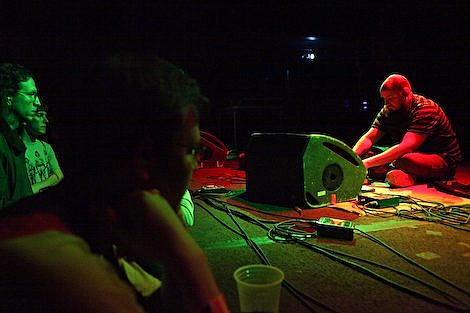 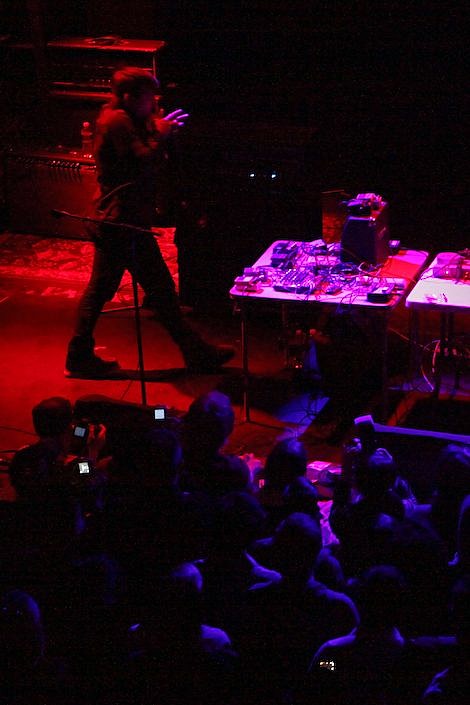 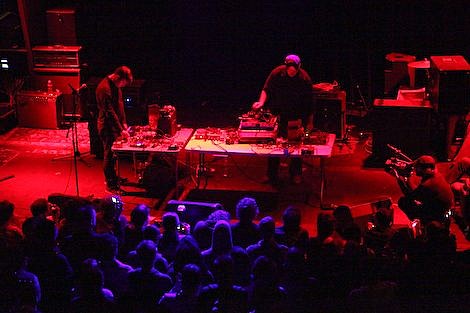 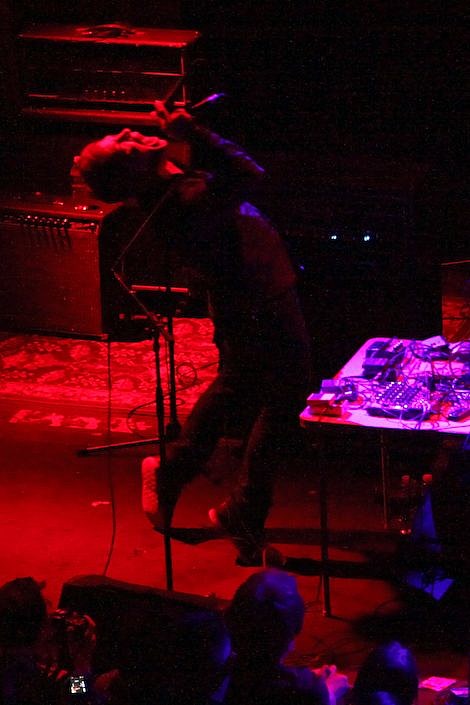 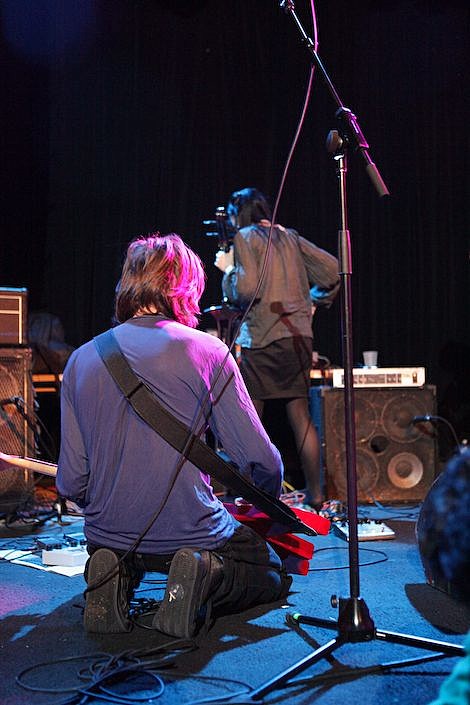 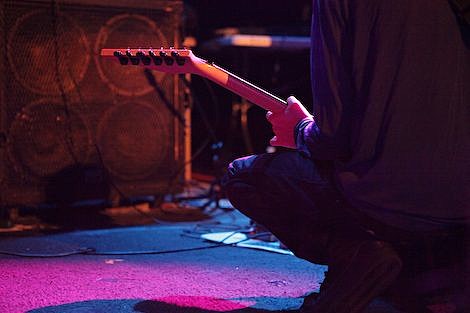 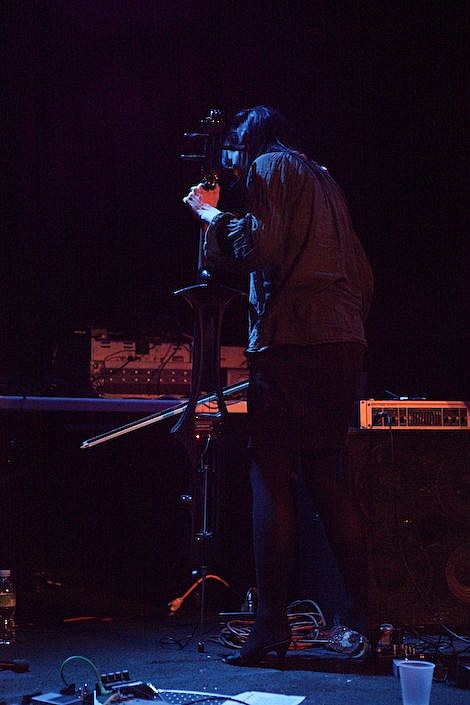 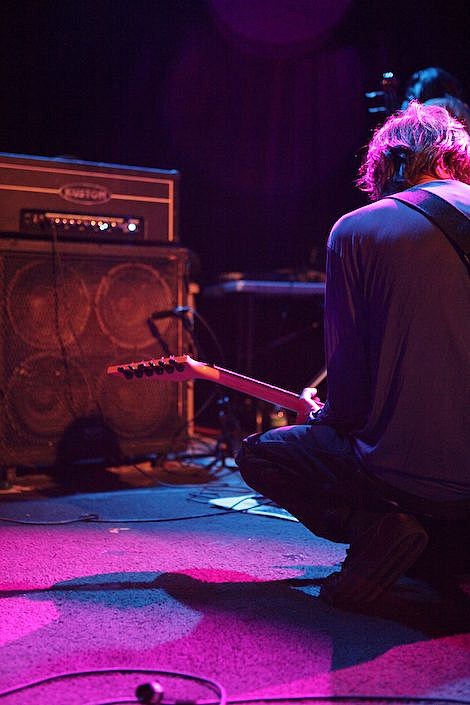 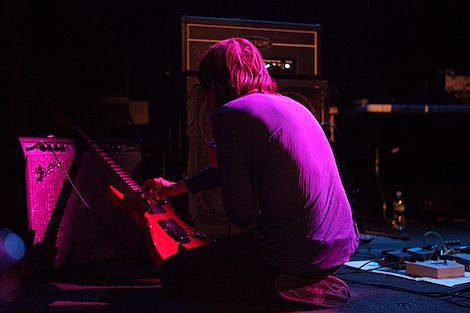 Merzbow was supposed to headline this day, but he cancelled ("due to personal health reasons). He was not replaced on the bill. Instead they "extended the alloted time for both the Prurient / Kevin Drumm collaboration and the Skullflower set".

Con-Dom also cancelled and was replaced by Prurient / Kevin Drumm.

The full lineup for all three days was:

Has anyone seen any of Raglani's gear?

All No Fun Fest posts HERE.