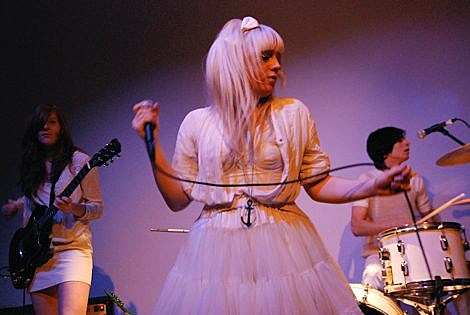 The 2009 edition of No Fun Fest kicks off at Music Hall of Williamsburg in Brooklyn tonight (5/15). All three nights are sold out, even the nights Sonic Youth aren't playing (though those tonight's took a bit longer to sell). Bastard Noise headlines tonight, and Thrones and Noveller are also among the many artists on the Friday bill.

Not sold out is the bit of No Fun that will take place in Manhattan's New Museum. The Saturday afternoon show at that location will feature contributions by Noveller, Jim O'Rouke, and a few others. Read more about that here, and check out more pictures from the show that took place at the same museum on May 8th, below.... 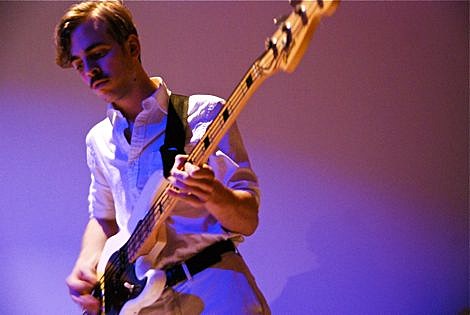 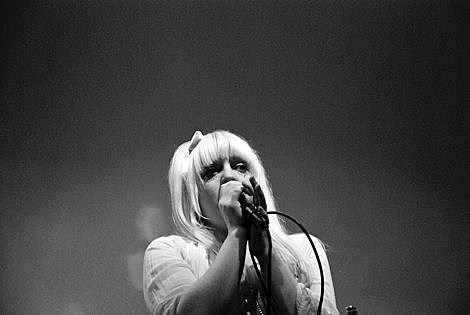 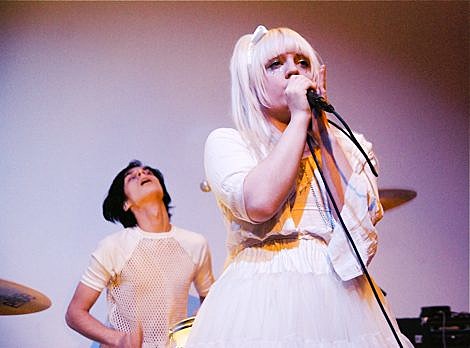 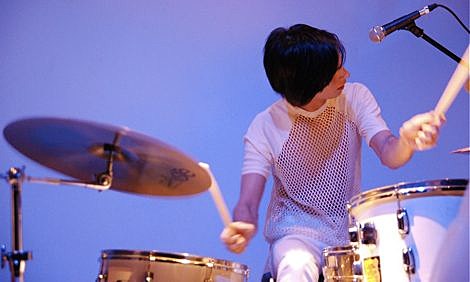 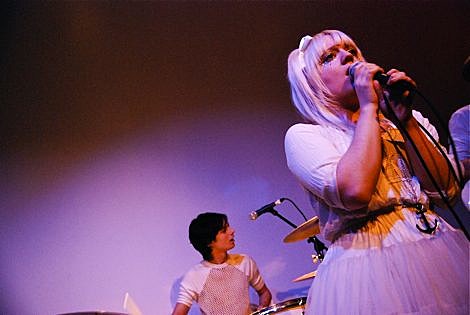 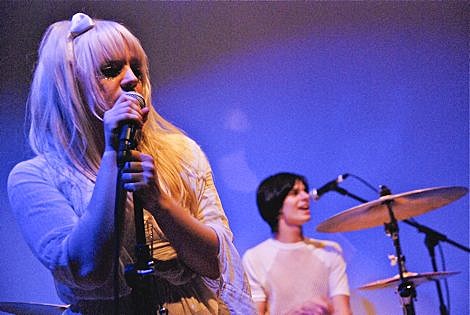 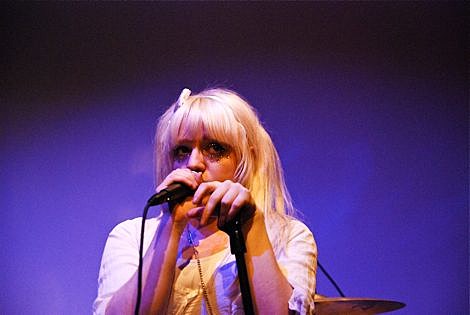 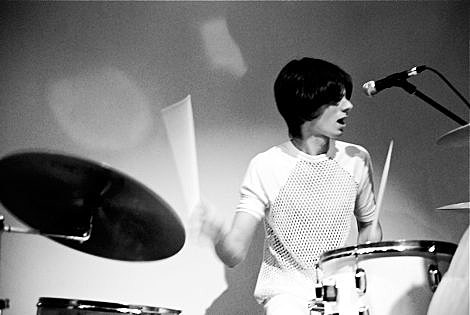 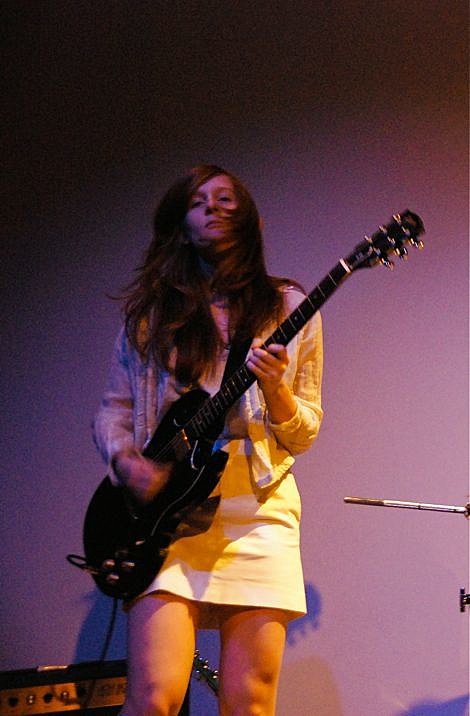 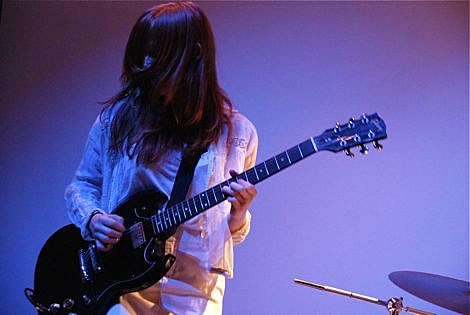 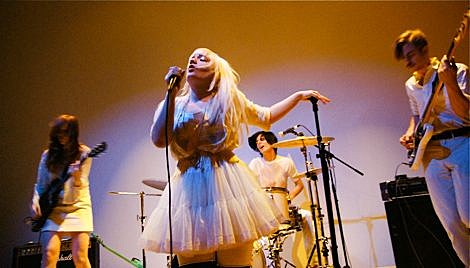 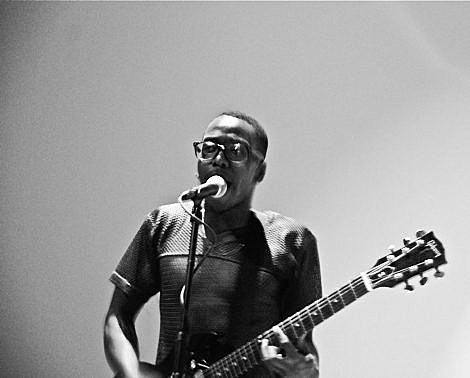 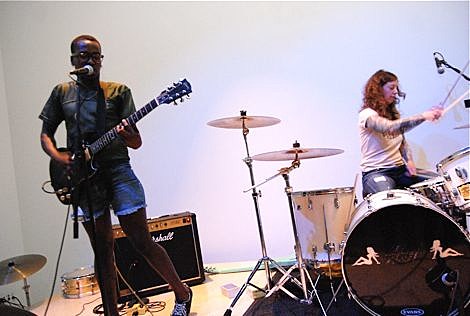 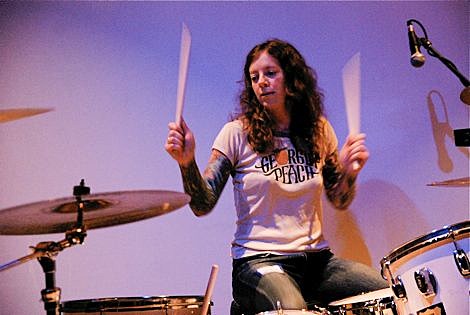 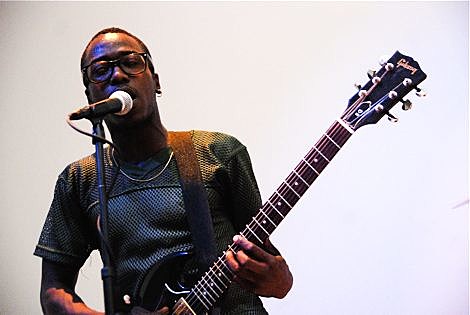 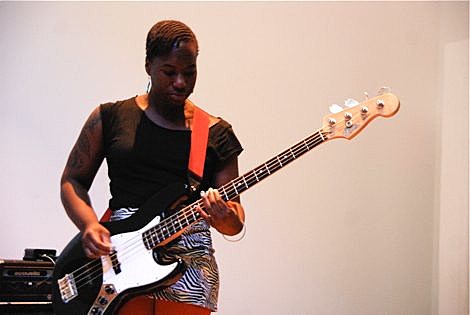 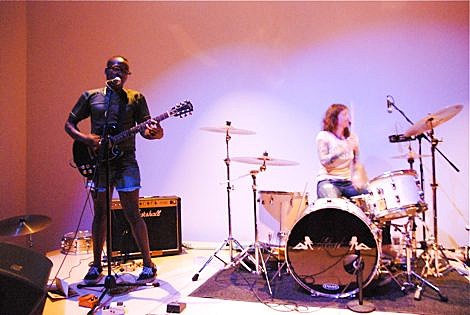 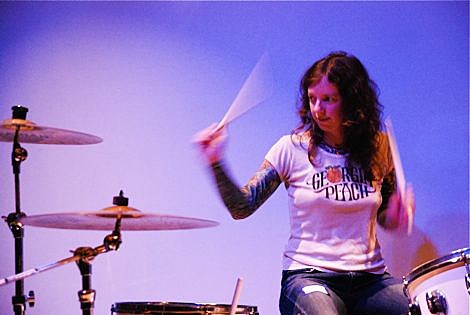 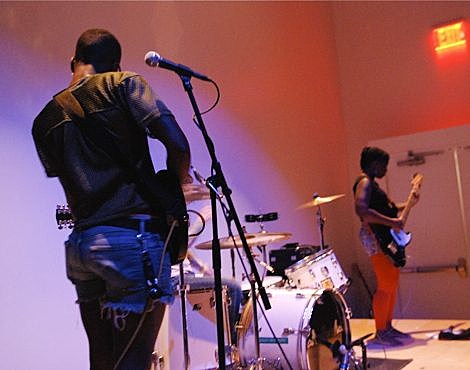 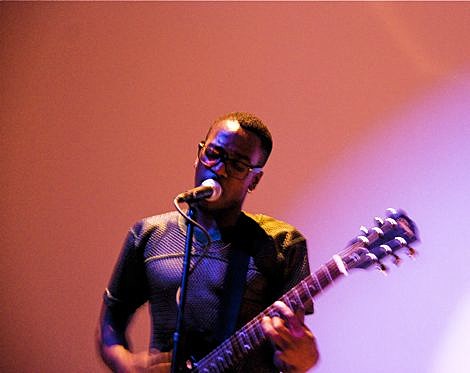 Friday, May 8, 2009 | 7:00 PM
Younger Lovers + Gamma Rays
Part of Get Weird
The stripped-down, insistent rock and roll of the Younger Lovers careens, buzzes, and leers with an energy unheard in decades. Led by Brontez Purnell, known for his performances with Gravy Train!!!! and his confessional 'zine Fag School, the Younger Lovers draw on the intoxicating legacy of The Replacements, Jonathan Richman, and The Gories, revitalizing the breathless spirit of adolescence. As Brontez explains, "This decade showed a dramatic decrease in the good old standard of cool, queer, punk-kid records. Everyone ran for a drum machine and opted to be the next Justin Timberlake. No probs. No shade. This just left the playhouse empty. Enter the Younger Lovers."

The Gamma Rays reunite downtown legends Alex Neimetz and Alice Blythe, who demonstrated all of the swagger and catchiness of The New York Dolls and Richard Hell in their first band Modrocket. A year later, they've added a bit of haze and ache to their New York upbringing, creating a dizzyingly fun and occasionally heartbreaking new sound for The Gamma Rays.

That is what it was. More New Museum events listed HERE.