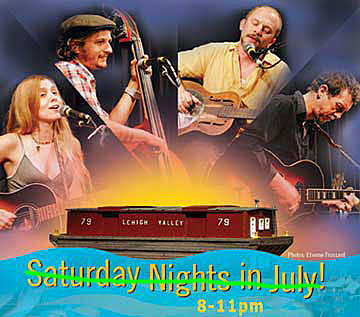 The barge’s historical mission and the popular “Circus Sundays” will continue, but the concerts, which have encompassed almost every form of music from a swing-era revival big band to a Southern solo blues guitarist, are now a thing of the past.

So says Capt. David Sharps, president of the historic former railroad barge, which is docked at Red Hook.

The reason, he says, is that he has been asked not to serve liquor at his concerts, due to liability concerns, by Greg O’Connell, the Red Hook developer who gives him space to dock his barge for free. Even if the concerts went on without liquor, he said, they would degenerate into a “BYOB [bring your own bottle] type of affair,” Sharps fears. [Brooklyn Daily Eagle]

Not to be confused with Bargemusic under the Brooklyn Bridge.