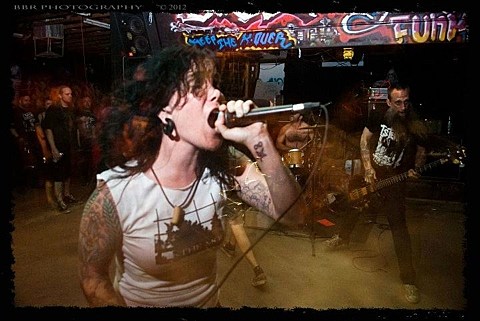 Bay Area hardcore band No Statik released their debut album, Everywhere You Aren't Looking, back in 2012 via Prank Records, and now they're set to follow it with a new record, Unity and Fragmentation, on December 4 via Iron Lung Records (who also released their 2010 7"). Its first single, "The Owl," misleadingly starts as a mid-tempo punk song, until they fade out the recording and come back for a 90-ish second blast of raw hi-speed fury. Check out the song below.

No Statik will also be heading on an east coast/southeast tour in late December into January. Some of the venues are still TBA, but we do know that they'll come to NYC for a show on New Year's Eve (12/31) at Acheron with local punk openers Nomad, La Misma, and Grudges. Tickets for that show are on sale now.

All dates are listed, along with the song stream and flyer for the NYC show, below... 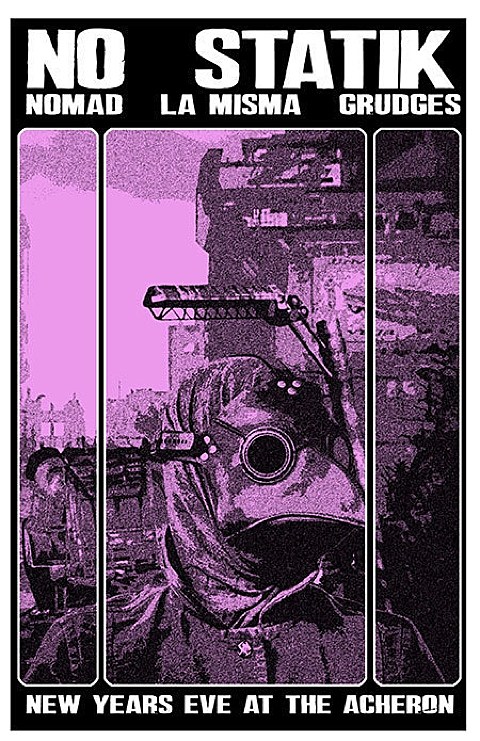