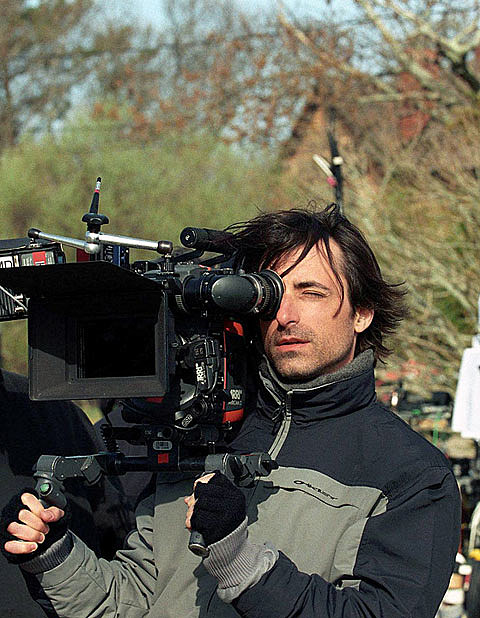 Noah Baumbach is shooting a performance of a fictionalized band featuring members of Dirty Projectors on Tuesday, March 5th, in Greenpoint, Brooklyn, NY at approximately 1PM. The band and Noah are seeking fans to appear in the audience. That's all we know about it, but you can email march5cast@gmail.com if you want to sign up.

In related news, Dirty Projectors were recently announced on the lineup of a festival in Boston along with the National who they're also playing other dates with.

Noah's new film "Frances Ha" hits theaters later this year. You can watch a clip below...