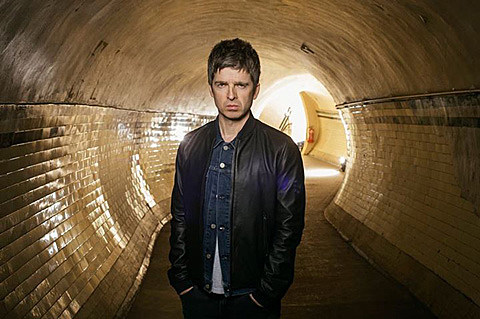 Noel Gallagher's High Flying Birds will be in NYC in June for Governors Ball which is currently the final date of their North American tour. They've also just announced they'll be here before that early in the tour, playing Webster Hall on May 7. Tickets for that show go on sale Friday (2/13) at 10 AM with a Citi cardmember presale beginning Wednesday (2/11) at 10 AM. Don't expect an Arctic Monkeys cover.

Gallagher's second post-Oasis album, Chasing Yesterday, will be out March 1 and you can watch the video for "Ballad of the Mighty I" below...