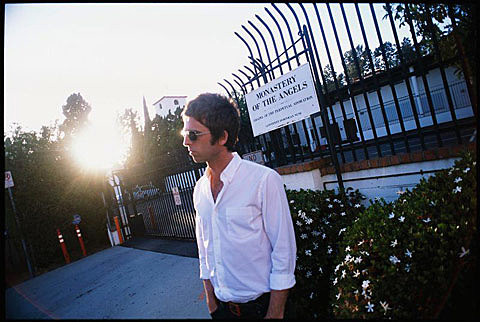 I'm heading to the M for Montreal festival tomorrow which will keep me busy and entertained, but here's what I'll be missing this week while I'm there.

As someone who gave up on Oasis about two songs into Be Here Now, I was a bit surprised by how much I like Noel Gallagher's new album, which debuted at #1 on the UK album charts. While nothing  strays very far from his wheelhouse, it sounds like he might have been saving up his best songs for himself. "Aka...What a Life!" is a dancefloor stomper that works surprisingly well, and the songs that revel in pomp and strings sound great loud. It's a good album. There are videos for "Aka...What a Life!" (featuring, um, Russell Brand) and "If I Had a Gun" at the bottom of this post and Spotify users can listen to the whole album.

Unlike Beady Eye, Noel has no problem playing Oasis songs (he did write them after all) so you're probably gonna get "Don't Look Back in Anger" and "Wonderwall" (and probably some deep cuts) along with the entirety of his new album. Actually, you can look at last night's setlist, and pictures too, HERE. 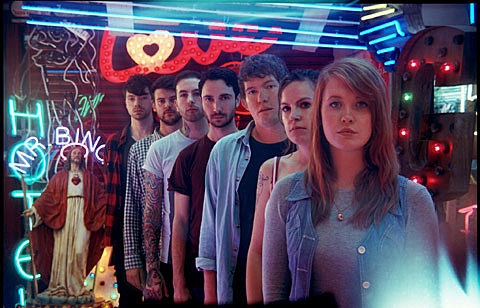 Los Campesinos! release their new album Hello Sadness today and are here for two shows: tomorrow (11/16) at Bowery Ballroom and then Thursday (11/17) at Music Hall of Williamsburg. All tour dates are at the bottom of this post.

Their first album made since (amicably) losing vocalist/keyboardist Aleksandra, Hello Sadness finds LC! "maturing" a bit: code for being less manic and shouty than previous albums. Which is fine, you can't do that forever, and it suits the tone of lyrics. (It's a massive breakup album.) There's a fair amount of wallowing going on, but you also get some terrific singles too, like "By Your Hand" which has a giant, stick-in-your-head chorus and is downloadable at the top of this post. 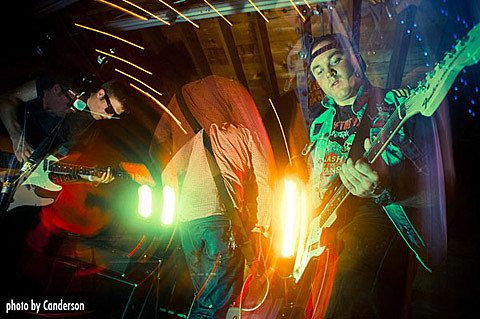 Chicago's Heavy Times and Brain Idea are here this week, playing Shea Stadium on 11/17 and Party Expo on 11/18. Both are worth checking out. Heavy Times just released Jacker on Hozac Records and you can check out "Future City" at the top of this post. As I said previously, it's one big snarl of an album and if you dig Obits and "I Wanna Live" era Ramones (or the HoZac label in general), this is right up your bowling alley. 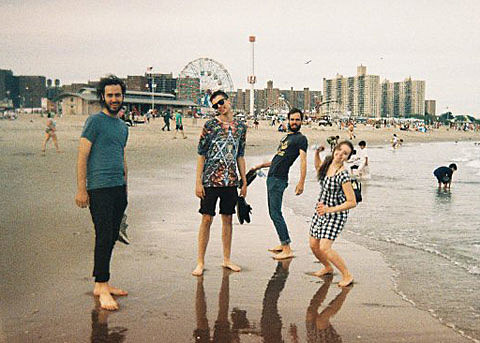 Brain Idea, meanwhile, make the kind of jangly guitar pop that was inescapable on college radio in the '80s. (Flying Nun and the paisley underground scene come to mind.) An MP3 for "Oh I'm Free" from this year's Mexican Summer-released Cosmos Factory EP is at the top of this post. 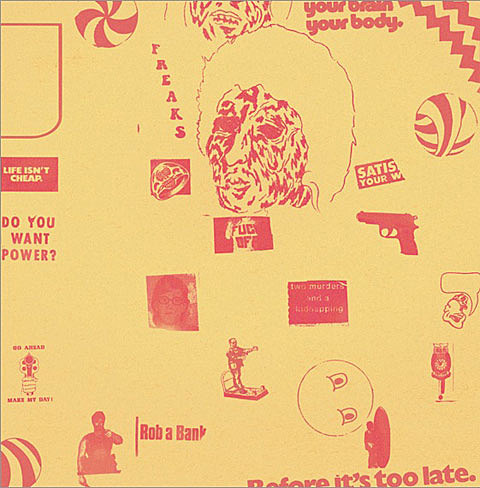 The band I'm most bummed about missing this week is Australia's Total Control, whose album Henge Beat is one of my favorites of the year. They're here for three shows: tomorrow night (11/16) at St Vitus, and then opening for tourmates Thee Oh Sees on Thursday (11/ 17) at 285 Kent and Friday (11/ 18) at Le Poisson Rouge. All Oh Sees/Total Control dates are at the bottom of this post.

Although their web presence is minimal and enigmatic, Total Control's lineage is not: Daniel Young is in Straightjacket Nation, and Mikey Young spends time in Eddy Current Suppression Ring and both are also in UV Race. (Fellow UV Racer Alistair Montfort, plus Zephyr Pavey and James Vinciguerra round out the live line-up.) After a string of 7"s the band released Henge Beat back in August, a real corker of a debut album. It divides its time between motorik synth workouts, jittery post-punk and more Eddy Current style stormers, with a nice layer of repetition repetition repetition coating the whole shebang.

You can stream one of the album tracks at the bottom of this post. If you go to one of the shows, be sure to pick up the split Total Control/Oh Sees tour 12" too. 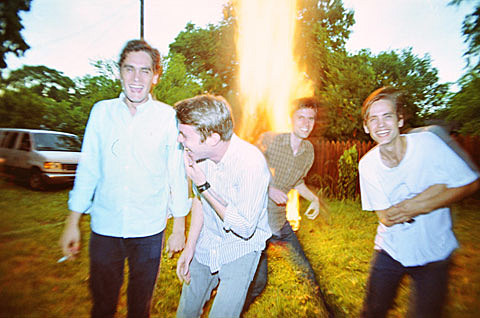 And finally, Austin's Strange Boys are here this weekend, playing Friday (11/18) at Mercury Lounge, Saturday (11/19) at Glasslands and then a free in-store at Generation Records on Sunday afternoon (11/20, 4PM).

The band's first album for Rough Trade, Live Music, came out last month and knocks a lot of the dust off the band's grubby, in-the-red twangy R&B but I don't think it's necessarily to their detriment. There is grub to spare, and if you like dive bar rock n' roll and can't get enough of things that sound vaguely like early-'70s Rolling Stones you'll probably dig. Check out an MP3 of "Me and You" at the top of this post. None of their records have really captured what they're like live, anyway, which is the best way to experience them for sure. So go check out a show this weekend.

That'll do it for this week. Some day-by-day picks follow for shows not mentioned above.

Hopefully you got tickets to Youth Lagoon's sold out show at Mercury Lounge tonight. Or did you go last night?

David Comes to Life comes to life tonight at Warsaw as Fucked Up perform the album in its entirety. Tickets are still available.

Not sold out and actually free is múm's Kría Brekkan who performs tonight at Church of the Advent Hope along with Julianna Barwick and Aaron Roche, with artwork by EyeBodega. 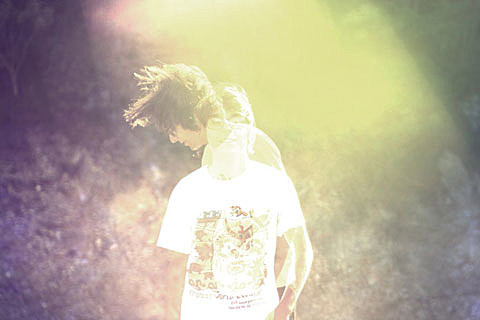 I like the record but I'm not sure how entertaining it's gonna be to watch: Balam Acab is at Le Poisson Rouge tonight. 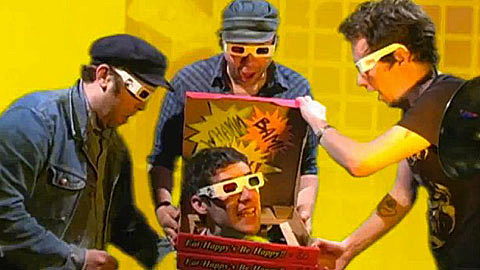 Some seriously great garage punk at Shea Stadium tonight: Chicago's Mannequin Men and Tennessee's Cheap Time (plus headliners So So Glos), and they'll do it again tomorrow (11/19) at Cake Shop.

Keep Shelly in Athens are at Bowery Ballroom tonight... we're giving away tickets to this one, don't you know?

OK, that's it for this week. Tour dates and videos are below.

Noel Gallagher's High Flying Birds - "If I Had a Gun"

Los Campesinos! - "By Your Hand"