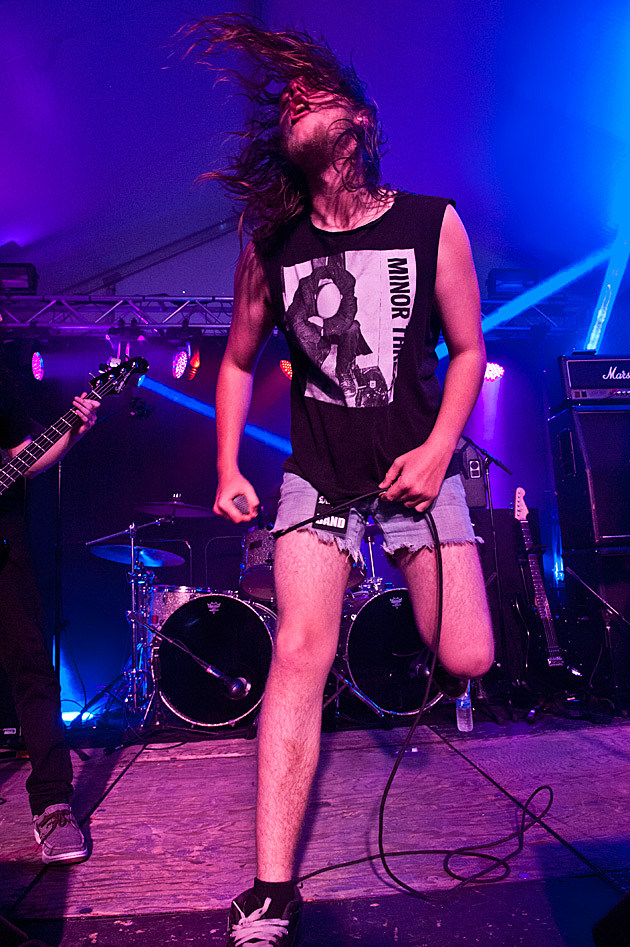 A389 have continued their summer of giveaways that has thus far included Full of Hell and Integrity. This week the subject is the debut LP by Noisem, Agony Defined, which is now available for stream and pay-what-you-want-download. The Baltimore thrash death metal gang have also released a new live video for the track "Severed," filmed during their recent appearance at Maryland Deathfest 2013. Get your copy, and check out said video, the band's tour schedule, and a stream of the LP, below.