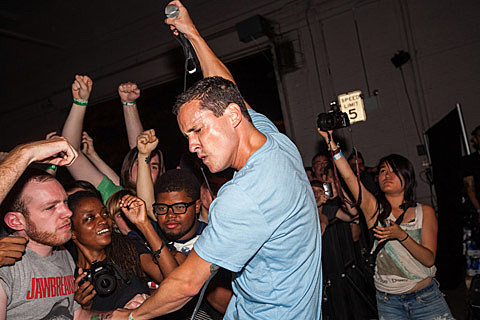 Producer Will Yip has become a go-to guy in the punk scene, sitting behind the boards for Title Fight, Balance & Composure, Pity Sex, Sainthood Reps, Citizen and many others, and on October 8, he'll release a compilation titled Off The Board: A Studio 4 Family Compilation (pre-order) with previously unreleased songs from those artists and a number of others he's worked with. Proceeds from the album will go towards funding his partnership at Studio 4.

One of the songs on the compilation, which makes its premiere in this post, is "That Thing That Separates Em," the first new song in years by None More Black, the band fronted by Jason Shevchuk of the once-again defunct Kid Dynamite. Check it out, in all its scrappy punk glory, along with the comp's album art and tracklist, below.

None More Black - "That Thing That Separates Em" 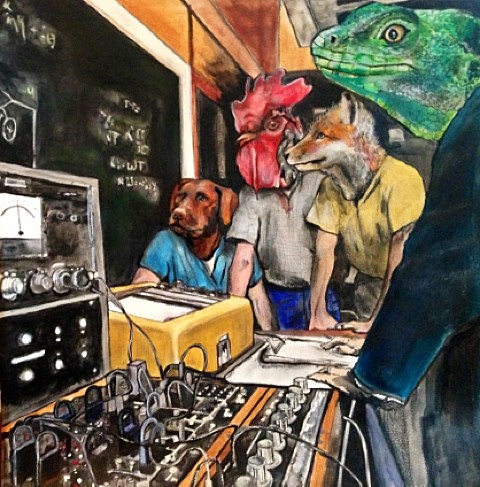