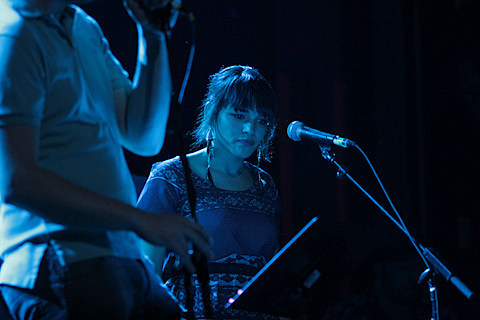 The Central Park Summerstage schedule for 2012, which already includes Beirut, M83, Danny Brown/Childish Gambino, Beach House, and others, is continuing to expand. They've now added a Norah Jones show which will take place on July 3. Tickets go on sale Friday (3/30) at noon with Artist, Summerstage, and AmEx presales starting Thursday (3/29) at 10 AM. More tour dates are listed below.

Norah's Danger Mouse-produced LP, Little Broken Hearts, will see the light of day on May 1 via Blue Note. You can stream two album tracks, "Happy Pills" and "Travelin' On" below, along with some videos from SXSW, the artwork, tracklist, and all dates... 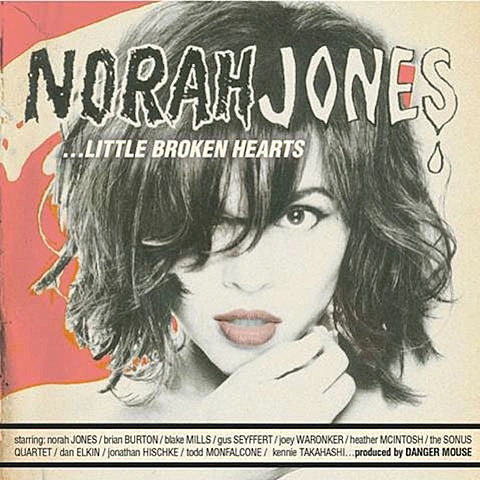