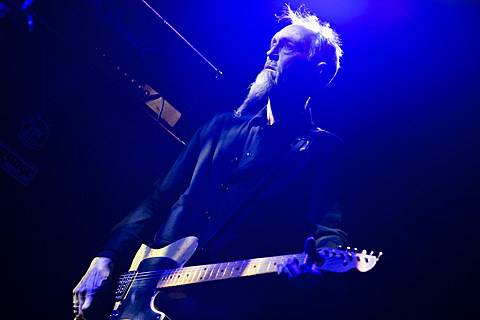 Norman Westberg has been a guitarist of Swans for almost their entire career, from their 1983 debut Filth into the early '90s and once again with the current version of the band that released three albums this decade. (The only albums he isn't on are Love of Life and Soundtracks for the Blind.) Now, he's set to give a proper release to his solo album, 13.

He recorded it in 2013 and initially pressed 75 handmade copies, but now the remastered version will come out on November 13 via Room40. It's got three tracks total, including the brooding ambient lead single "Frostbite Falls" which you can stream below. Artwork and tracklist below too.

Norman will be supporting the new release with a few shows, most of which are opening Iceage singer Elias Bender Ronnefelt's other band Marching Church's tour. That includes Marching Church's Brooklyn show on October 28 at Saint Vitus (tickets) but not their other NYC show at Mercury Lounge, with The Ukiah Drag are opening (tickets).

After that run, Norman plays a 13 release show in Brooklyn on November 15 at Union Pool. Tickets for that show are on sale now. All dates are listed below.

Meanwhile, Swans released another live album, The Gate, to raise money for their next studio album which Michael Gira is saying will be the last studio album from the current version of Swans. They're also continuing their reissue campaign with White Light from the Mouth of Infinity and Love of Life on December 4 (pre-order). 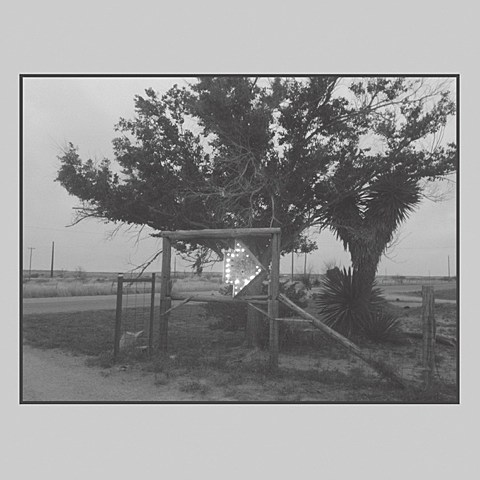