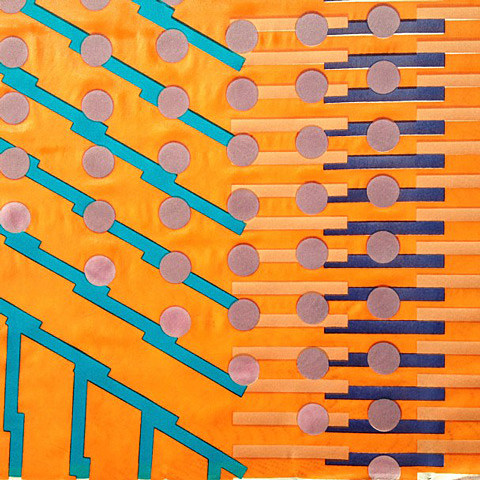 North Highlands called it quits last year and now members the band are scattered all over the U.S. However, the band also made a new album last year which is now getting a posthumous release on February 10. Like their other records, North Highlands is full of lightly funky grooves, nice atmospheric touches, and great songs. You can stream "Shade" (via Stereogum) below.