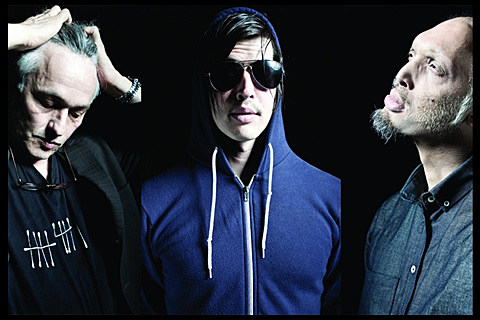 Sugarcube, an inflatable performance space located at Fulton and Front Streets at South Street Seaport, will be hosting a series of free concerts and other events this month into early February. Tonight (1/16) from 7-10 PM, it's Cave In/Mutoid Man's Stephen Brodsky and King Collider, following a 4-7 PM Happy Hour with DJ Club Ted (formerly of EVR's "Gay Beach" show).

An especially notable one is the Northern Spy Records fifth anniversary celebration with two days of free events on January 24 & 31. On January 24 the day features guitarist Marc Ribot with the interactive "How to Jam with Marc Ribot" in the afternoon (2-4 PM) where you're invited to bring an "instrument, an amp, or whatever you need to play along." Then at 7 PM it's a concert with Marc Ribot's Ceramic Dog and Loren Connors' Haunted House.

On January 31 it's a day with the Sun Ra Arkestra. The afternoon event (2-4 PM) is a creative workshop with Maestro Marshall Allen & members of the Arkestra. Then at 7PM the full Sun Ra Arkestra will perform. Again, these events and concerts are free and open to the public. RSVP is encouraged. Flyers for both shows are below.

Other cool free shows happening include Amanda Jo Williams and Batfog on January 23, and then on January 30, it's The Tony Castles and Strange Kids. On Sunday afternoons through February 1 (noon - 5 PM) there's a "Music Market" which is a record fair with Doug Pressman of Record Grouch as DJ.

And for those who have a fond memory for ESPN in the early '80s, there's curling on Tuesday nights from 6 - 9 PM with two separate "learn to curl" sessions. 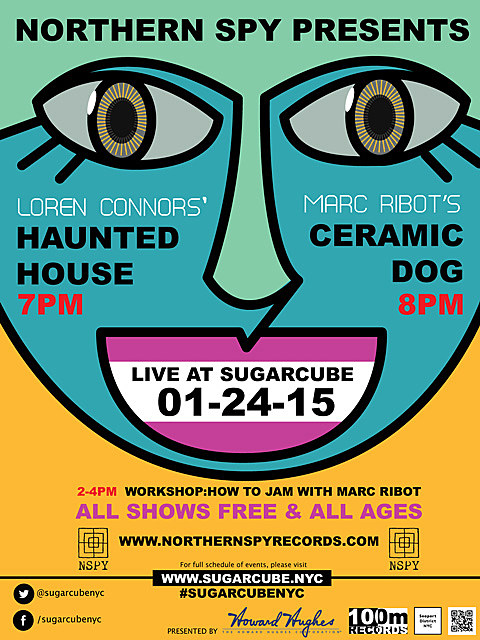 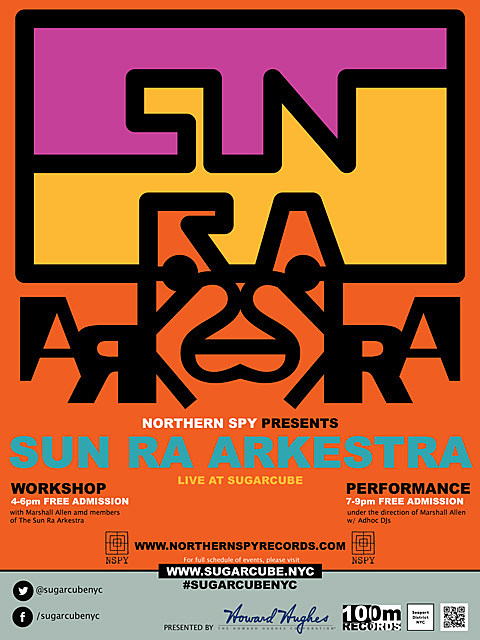