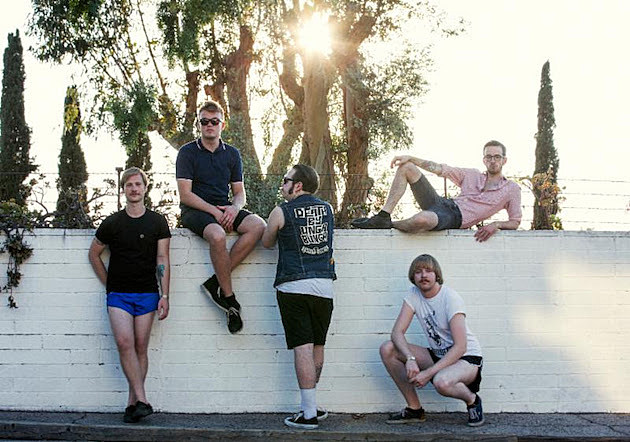 Norway's Death by Unga Bunga have been around since the start of this decade, making infectious racket that recalls late '60s Britpop and mid-'00s garage. The band's fourth album is titled Pineapple Pizza and will be released next week (March 4) via Norwegian label Jansen Plateproduksjon. We've got the premiere of new single "Best Friends" and you can stream it, along with a couple other tracks, below.

Death by Unga Bunga will be in the U.S. next month for SXSW and will stop in NYC on the way home to play Mercury Lounge on March 23. Tickets are on sale now.