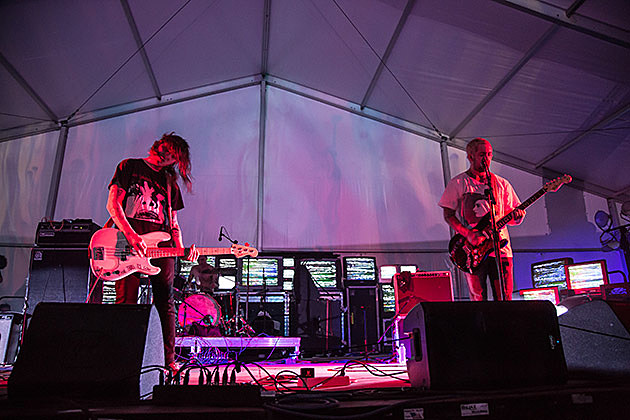 Failure and Hum have both proved influential on the current wave of bands combining punk, metal, alternative rock and shoegaze, so it was cool enough when those bands decided to tour together this year. But now that tour is even cooler, because it's been revealed that one of the bands they influenced, Nothing, will open select dates.

They're on the NYC show, which happens August 13 at Webster Hall. Tickets for that show are on sale now.

Nothing's Will Yip-produced sophomore album will be out at some point on Collect Records. Watch the recently-released video for their Nirvana cover, with the list of tour dates, below...