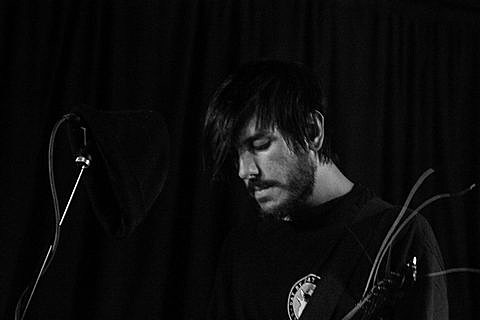 Philly's Nothing just wrapped up a few shows with Weekend and Disappears, including one at NYC's Glasslands last week (10/22). Before that they played their only CMJ show at our BrooklynVegan party at Baby's All Right on 10/19, which went from noon til just after 2 AM and had tons of complimentary Sailor Jerry in addition to the hours of music. Nothing are a band that get tagged as shoegaze and are signed to a metal label, but in a live setting they just came off as a heavy rock band not tied to any specific subgenre. Their show seriously rips too. It was one of my favorite sets of CMJ. A set of pictures from their appearance at our CMJ party is in this post. We already posted a video from their set, but you can refresh your memory by watching that again below.

If you missed Nothing's two recent NYC shows, or just need to see them again, you're in luck because they've just added a last-minute show happening on Tuesday (10/29) at 285 Kent with Brooklyn's bluesy LODRO (for whom the show is a release party for their "If Life Was Like A Movie" b/w "Snake Song" 7"), in addition to Shadow Walker, Sunflower Bean (mems. Turnip King), and a DJ set from Oberhofer. Tickets for that show are on sale now. Flyer and a stream of the a-side of the new LODRO 7" below.

In related news, members of Nothing and another metal-friendly shoegaze band that Nothing has toured with, Whirr (ex-Deafheaven), have a side project called Death of Lovers, who have signed to Deathwish (also home to Deafheaven). They'll release an EP, Buried Under a World of Roses, on that label at some point in the near future. Check out the video for the title track, along with the album artwork, tracklist, and more Nothing pics from CMJ, below.

Death of Lovers - "Buried Under a World of Roses"

Death of Lovers - Buried Under a World of Roses 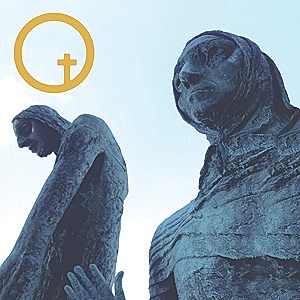 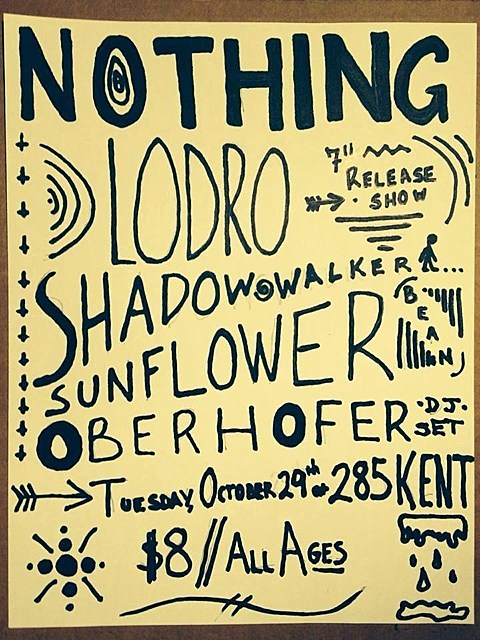 Nothing @ BV Party at Baby's All Right 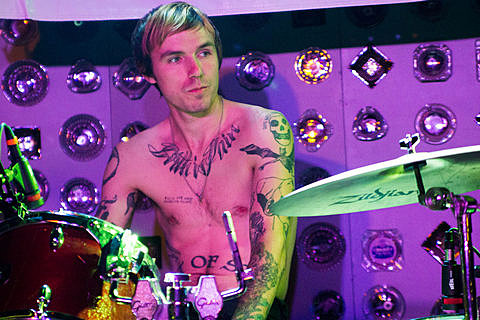 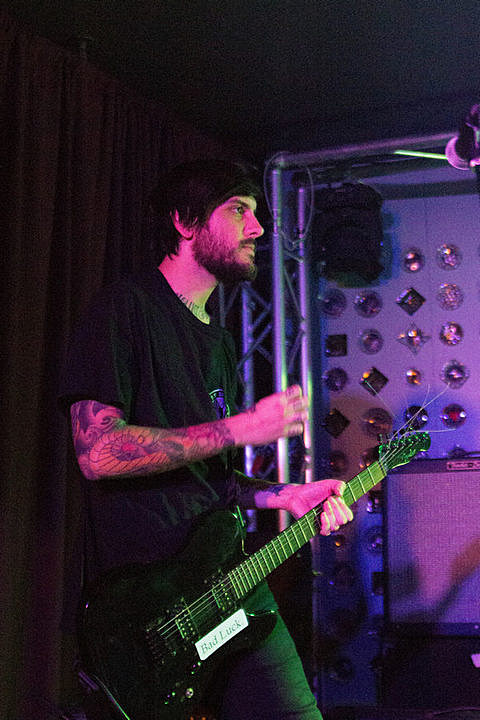 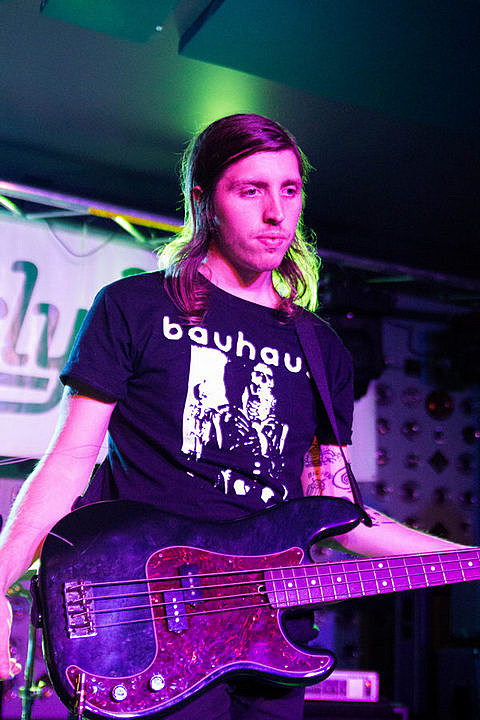 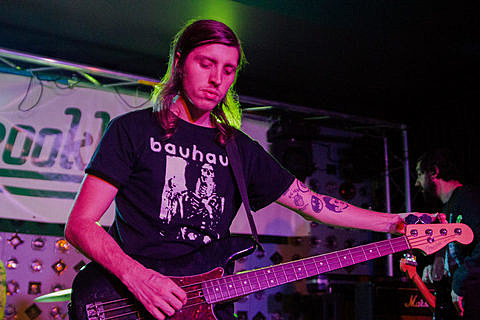 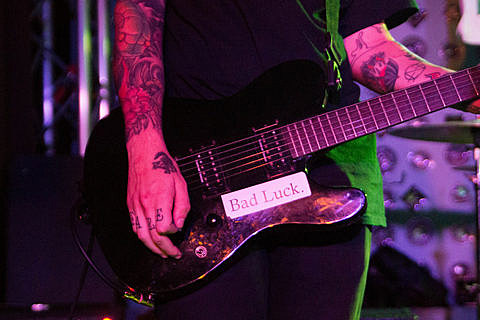 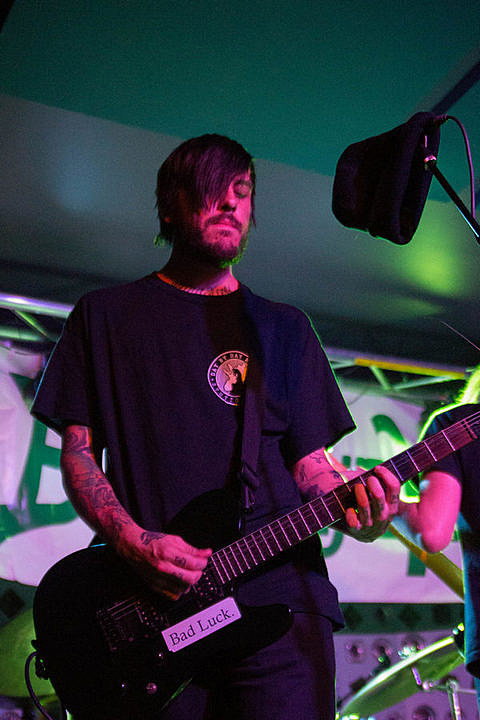 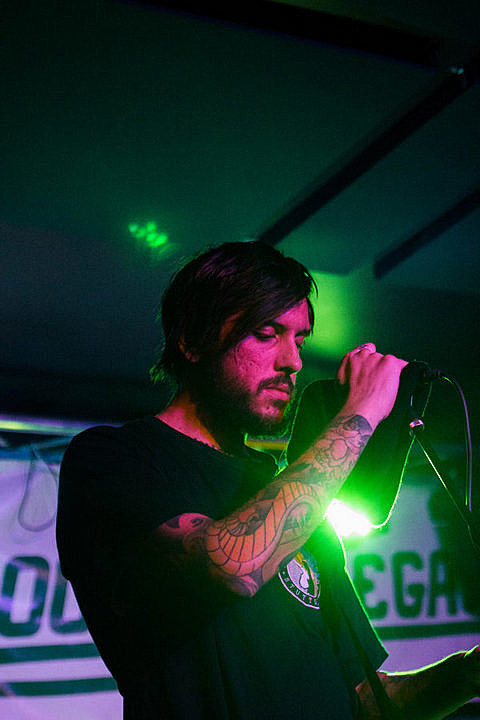 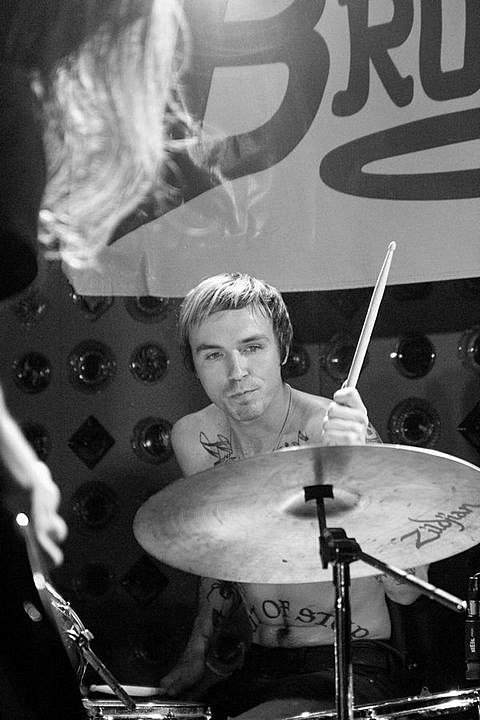 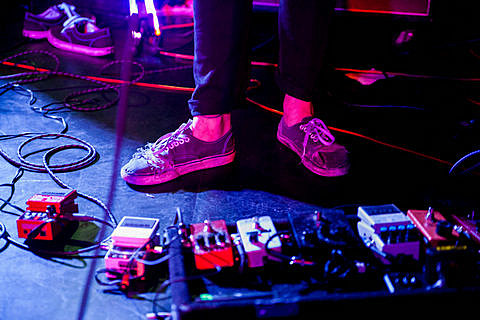 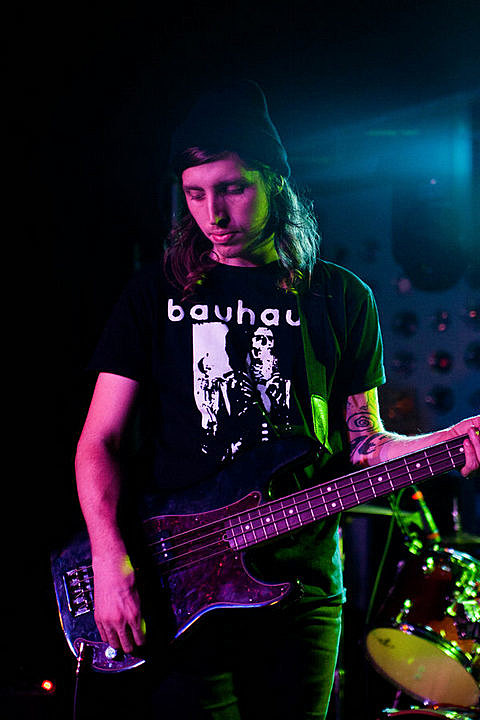 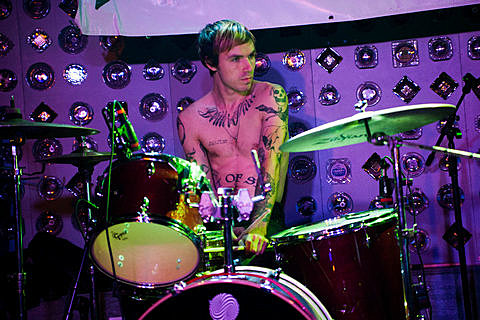 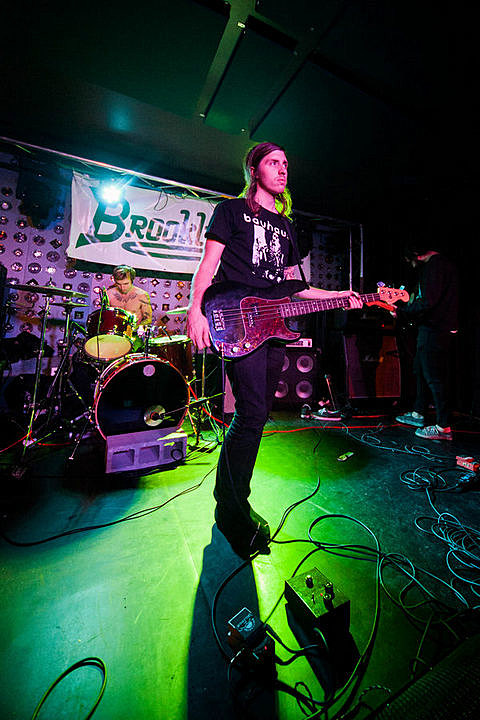 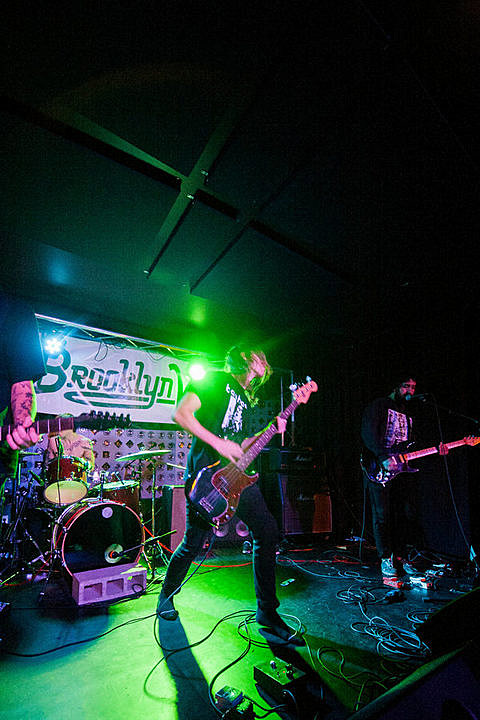 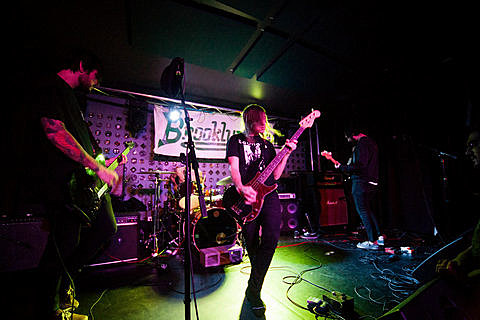 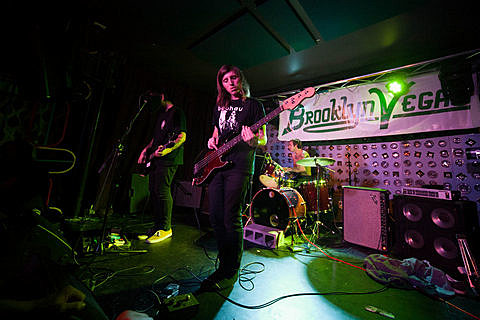