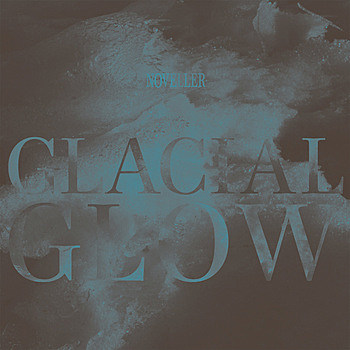 Tonight (7/6) is the first of three chances you'll have to check out Noveller, the guitar-based soundscapes project of Sarah Lipstate, over the next two weeks. The show is at Public Assembly, where she's on a bill with JACK Quartet (who've been playing around town quite a bit, including a set at the BoaC marathon) and Zs (performing as a trio). After that, Noveller plays Thursday at Coco 66 and next Tuesday (7/15) at Shea Stadiumwith Zs-related Diamond Terrifier (video below).

Noveller recently released a new record, Glacial Glow, which you can hear-- along with the rest of the Noveller catalog--on Bandcamp. The disc takes a different approach than 2010's stellar Desert Fires, swapping its broad, meaty textures for a more spare, melodic sound. That same approach carries over into Matt Kleiner's video for new song "Alone Star," which captures the urban landscapes of Sydney and Melbourne in stark black & white. That video and all tour dares are below....

ZS from TERROREYES.TV on Vimeo.