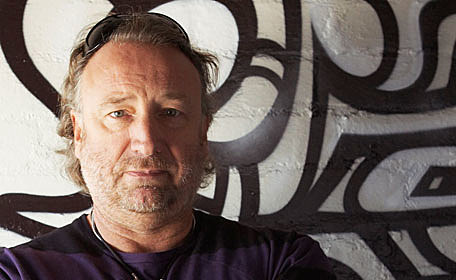 Much to the displeasure of many, Peter Hook and his band The Light performed Joy Division's Unknown Pleasures on tour last year. This year, they'll do the same with Closer, though they will still perform Unknown Pleasures in select locations. The North American tour kicks off in September and hits NYC on September 13 at Irving Plaza, where they will play Closer. Tickets for that show go on sale Friday (7/8) at noon. All dates are listed below.

In May, Peter Hook and the Light released their debut EP 1102/2011 on Hacienda records. The EP features three Joy Division tracks with lead vocals by The Light member Rowetta, who Hook first collaborated with when she recorded vocals for his other band Freebass. The fourth and last song on the EP is an unfinished Joy Division track, "Pictures In My Mind," with lead vocals performed by Hook. You can purchase a download of the EP here

Check out the video for "Pictures In My Mind" below along the EP album art, tracklist, and all tour dates....

--
Peter Hook and the Light - "Pictures In My Mind"