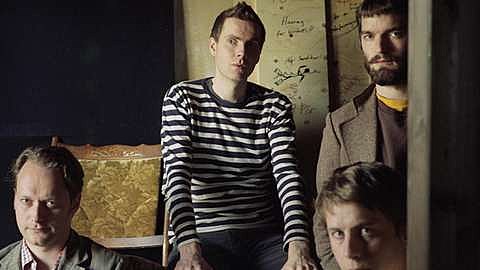 This past Thursday (5/17), Sigur Ros streamed their new album, Valtari, at 7 PM in every timezone worldwide during what they were calling "Valtari Hour." If you missed that stream (or even if you didn't miss it, but want to listen to it more), it's now streaming on NPR.

Catch Sigur Ros on tour this summer, which stops in NYC for the sold out Celebrate Brooklyn show at Prospect Park on 7/31.

The band also have a new video for album opener, "Eg Anda." Check that out, along with the video for "Ekki Mukk," below...