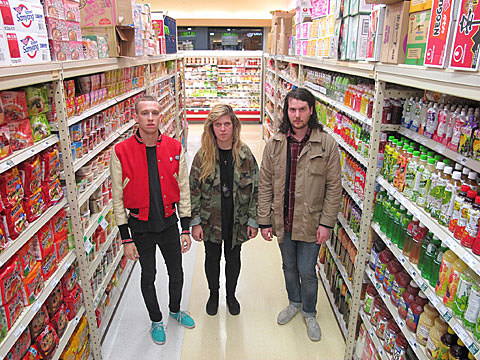 If Nu Sensae is the offspring of bands like Hole or L7, then consider them to be the mohawked and neglected step-child. The Canadian crew's Sundowning is punk rock through and through, as exhibited by the new song "Spit Gifting," the stream of which we're premiering below, where you can also stream the previously-released "Swim."

Look for Sundowning via Suicide Squeeze Records on August 7th. Preorders are currently available, or... you can try and win one! We have one preorder package with LP, shirt and more for giveaway! Details are at the bottom of this post.

Nu Sensae's tour schedule has expanded since we last talked, including two shows Death By Audio on 8/20 and Tommy's Tavern on 8/21, both with Psychic Blood. Check out all streams, videos, contest details and updated tour dates below. 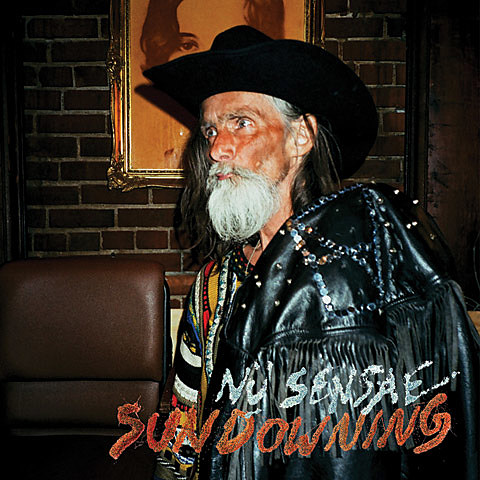 ======================
For a chance at winning that preorder package: either tweet something that includes both @BVBBG AND "Nu Sensae!" in the tweet, or send an email to BVCONTESTS@HOTMAIL.COM with the subject line "Nu Sensae". Include your first and last name in the email. We'll pick a winner at random and contact them with more details. If you enter by email, it will not be shared with anyone else. Good luck!
======================