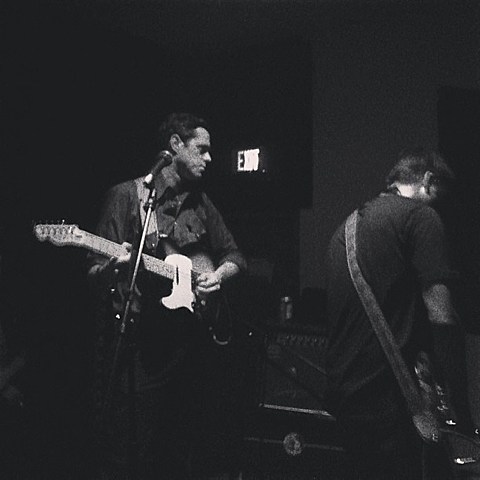 I wrapped up my weekend/music portion of the Northside Festival at Shea Stadium last night (6/16) for the Impose/My Social List show which featured a killer lineup all around. The show kicked off with a set from Western Mass noise rockers Psychic Blood. The crowd was still pretty small during their opening set, and they seemed like they'd be a lot more fun to see in a more crowded room, but still powered through a set of sludge, guitar noise, and a nice little Who/Nirvana-style freakout at the end, knocking over their drum kit and mic stands.

They were followed by Brooklyn post-hardcore four piece Big Ups, who really started getting the show going pretty wild. These guys play locally a lot, but I'd somehow never managed to catch them until last night and man did they win me over. They not only sound but look totally '90s on stage (that singer's half-bleached hair!), and they do the whole post-hardcore thing from that era really well, sounding like some lost Dischord/SST band. The singer is smart aleck-y, angry, and in-your-face while spending more of his time in the crowd than on stage, and the band rock too. They'll switch from real dissonant riffage to classic hardcore whiplash, and find time for the somber moments too. They mentioned on stage that a full length is coming. Be on the lookout for that.

Then came psych punks Destruction Unit, whose tour with Merchandise and Milk Music had hit 285 Kent a night earlier (6/15), to up the volume in the room by about 80%. I first caught the triple-guitar noisemakers on a bridge at SXSW and they were the kind of band that blew you away even if you weren't too familiar with their songs. Last night was no different. Being that they were on a real stage (and not insanely overcrowded with an audience coming from all angles), it started off a bit less manic, but the freakouts soon came. The singer was falling over his stage monitor a few songs in as the other two guitarists were zoned out and wailing away, and the bassist and drummer just kept a tight, menacing groove throughout the entire thing. They really pile on walls of guitars, and they've got a Sonic Youth-y way of all being individually interesting but mainly contributing to the greater good of the whole noise. These guys have a new record, Deep Trip, due out on August 20 via Sacred Bones (following a new single on Suicide Squeeze) and that can't come soon enough.

Finally, the show concluded with a set from Vancouver noise punks Nu Sensae, who may not have had the volume of the band prior, but they were easily the most consistently fast band on the bill. Drummer Daniel Pitout seriously pounds away at that kit as guitarist Brody McKnight and bassist/vocalist Andrea Lukic come together to create a blend of melody and noisy dissonance (in a very Sonic Youth way) as Andrea switches between piercing screams and a psychedelic, hushed moan. They came to NYC for the show after playing NXNE in their home country, which you can check out pictures of.

Check out a few more instagrams from the show below... 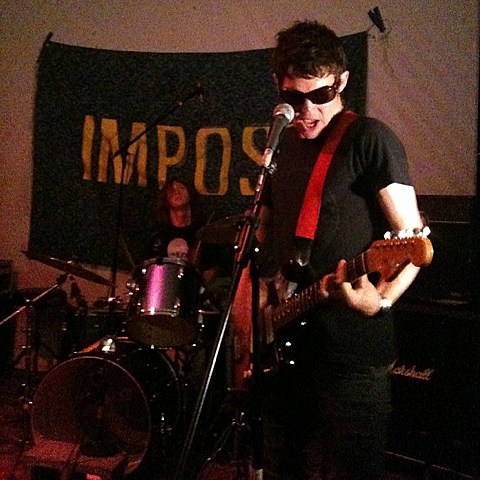 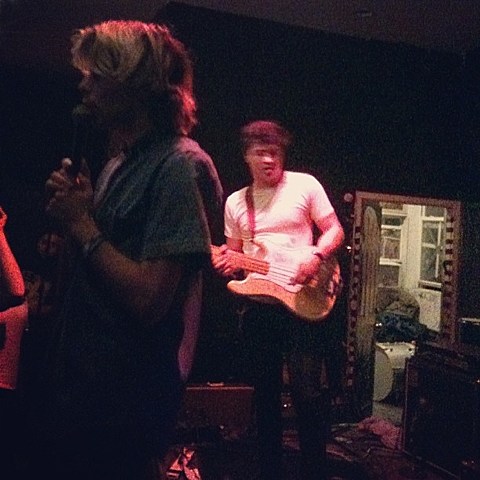 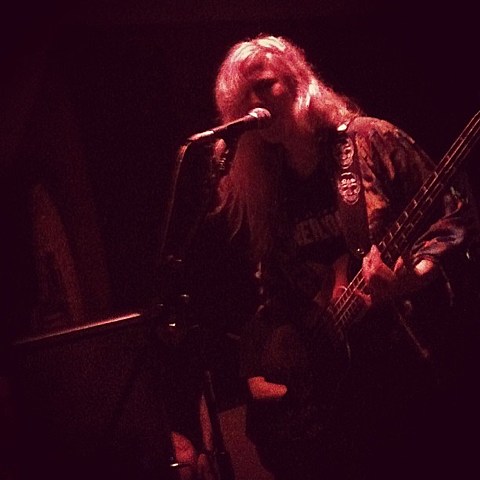