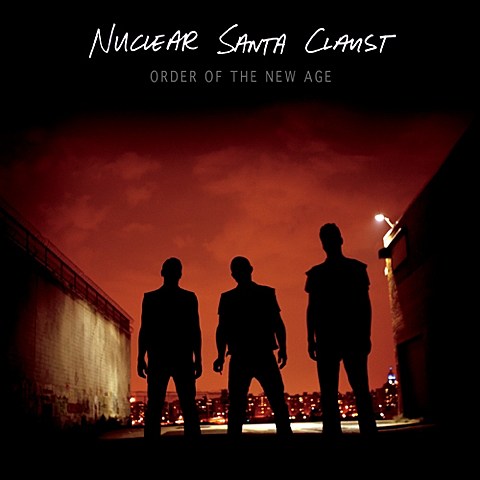 Brooklyn punks Nuclear Santa Claust released their very solid album, Order of the New Age, this past February via Don Giovanni. You can pick up the album at the Don Giovanni webstore, but if you've still yet to hear the whole thing, the band recently let loose another album cut, "Government Issued Acid Trip." Like most of the album, it's a super heavy Ramonesy track and a real ripper. Stream it below.

As mentioned, NSC is playing a local show this Saturday (3/23) at Cake Shop with fellow Don Giovanni associates Black Wine, Hilly Eye, and Lauren of The Measure. Admission for what should be an all-around great bill is $8 at the door. NSC recently announced another NYC show too, which happens on April 4 at Death by Audio with Bananazzz, 3Jane, Lilith Velkor, and the short film "I Hate Being Single." Admission for that one is $7 at the door.

Nuclear Santa Claust also have some other upcoming Northeast dates with New Brunswick's Kicking Spit. All of their tour dates are listed, along with that song stream, below...