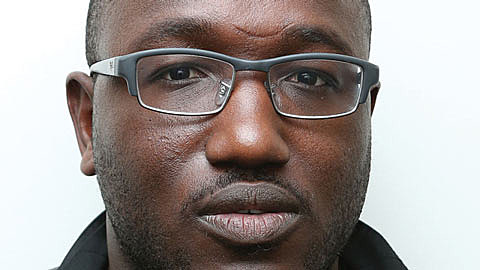 The New York Comedy Festival (November 10 - 15) just announced 50 new shows to its 2015 lineup, including panel discussions, stand-up, musical comedy and podcasts. Among them is "Comedy Central Live in Brooklyn" which happens at Kings Theatre on November 13 and will features sets by Hannibal Buress, Nick Kroll, Natasha Leggero, John Mulaney, Jeff Ross and more TBA. Tickets are on sale for that show.

Other new additions include: Bridget Everett & the Tender Moments at Gramery Theatre on November 12 (tickets); Craig Robinson & the Nasty Delicious at Brooklyn Bowl on November 15 (tickets); "A Sit-Down With The Tonight Show Writers" on November 14 at The TimesCenter (tickets); and "Keepin It 100: An Evening With The Creative Team Of The Nightly Show With Larry Wilmore" at the Paley Center on November 14 (tickets on sale 10/7).

Full schedule for the 2015 NY Comedy Festival is here.