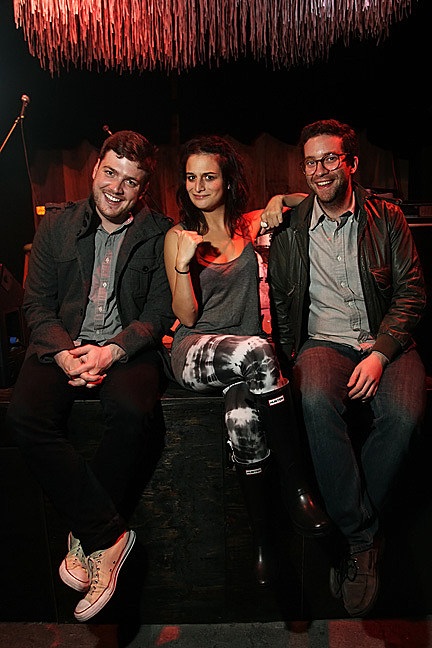 I didn't check any other price points, but I was able to pull up a $1000 ticket no problem to tonight's show at Beacon Theater no problem. It's this one:

Tickets are much cheaper, if not already sold out, for the rest of the events comprising this year's NY Comedy Festival which runs through November 13th. Venues range from the fancy Beacon to the homes of drink minimums to more indie offerings. The official schedule lists Big Terrific at Cameo and multiple things happening at UCB East and West tonight.