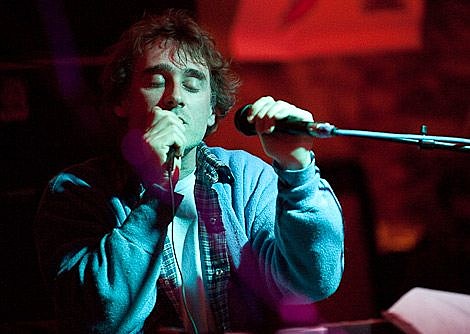 Tickets are now on sale for the previously mentioned "NY Guitar Festival" shows taking place at the Kaufman Center in January. All shows have the artists performing scores to silent Buster Keaton movies. Those include a January 19th performance by Califone whose only other shows right now are taking place in October around the Design Harvest Festival. All Califone dates below...

better angels from Califone on Vimeo.