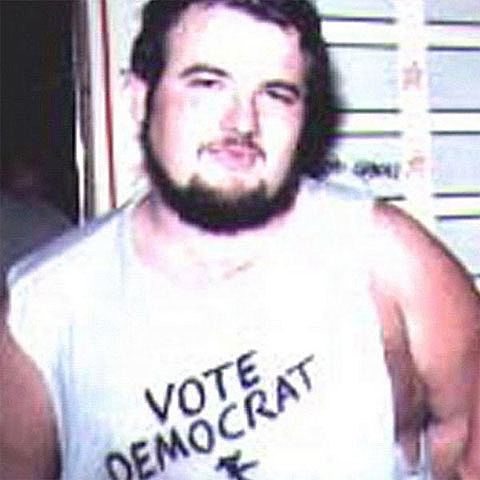 Kirsten Gillibrand has won re-election as New York State's junior senator and President Barack Obama has been declared the winner of New York's 29 electoral votes, according to NY1 projections based on exit polls.

After three years in the U.S. Senate, Gillibrand will serve a full six-year term after her projected victory over Republican challenger Wendy Long.
"Tonight is such an important night for the direction of our country," Gillibrand told supporters in her victory speech. "From the bottom of my heart, I can't thank you enough for the honor and the privilege of serving this state."

Reflecting on the effects of the storm that devastated low-laying areas of New York City this past week, Gillibrand said the damage from Sandy "cuts to the bone." Seeing New Yorkers come together to assist their neighbors in Sandy's aftermath "reaffirms and deepens by core commitment to fight for your family as much as I do my own," she said.

In the presidential race between President Barack Obama and challenger Mitt Romney, the Associated Press has called New Hampshire and its 4 electoral votes for Obama as of 10:10 p.m.

The AP called Pennsylvania and its 20 electoral votes for Obama just before 10 p.m. [NY1]

P.S. Don't forget Jon Stewart and Stephen Colbert will both be live on Comedy Central tonight starting at 11pm.