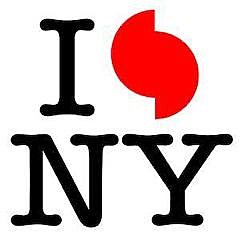 A NYC branch of Manchester megaclub Sankeys has been in the works for a while, but it is now finally set to open at 29 W. 36th St. (formerly District 36). The space will be outfitted with, for the gearheads out there, a Void Incubus sound system as well as "the world's first hydraulic LED Grid Matrix system." The first night for Sankeys will be Halloween with DJ sets from Reboot, No Regular Play, My Favorite Robot, and Dave Rosario. Advance tickets are on sale now. A flyer for Sankeys NYC's opening slate is below.

The original Sankeys opened in Manchester, UK in 1994 in a warehouse that formerly housed a Sankeys Soap factory (hence the name) and shut its doors for good this past spring. The club has also operates a branch in club capital, Ibiza, since 2011.

If you missed it, check out other things to do in NYC on Halloween too.