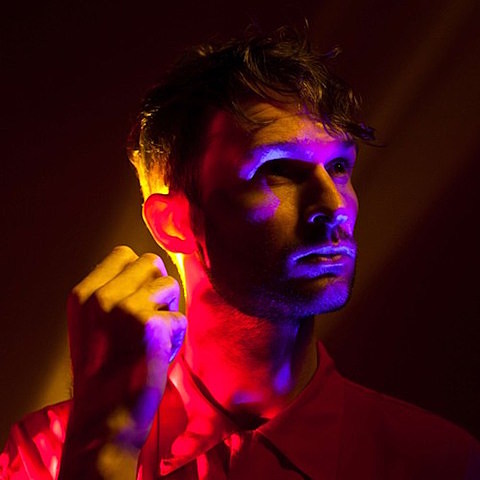 An opera-trained singer, New Zealander Andrew Keoghan sang in Puccini's 'Turandot' at age 21, spent four years as a jazz singer, took a songwriting sabbatical in the Caribbean before settling in Brooklyn and a more pop style. He released Arctic Tales Divide in 2011 (stream it via Spotify below) and is finishing up his new album, due out in 2016, which will be his first to get released in North America. The record features duets with Hollie Fullbrook (Tiny Ruins) and Chelsea Nikkel (Princess Chelsea), plus help from fellow Kiwis The Ruby Suns, Phoenix Foundation and Lawrence Arabia.

The first single is the spare, gorgeous "Stuck in Melodies" which is a duet with Clair Duncan from NZ band Dear Time's Waste. Building slowly, the song is a real showcase for Keoghan and Duncan's intertwining harmonies. It's lovely stuff and makes its premiere in this post. Listen below.