Oberhofer at MHOW in 2011 (more by Bryan Bruchman) 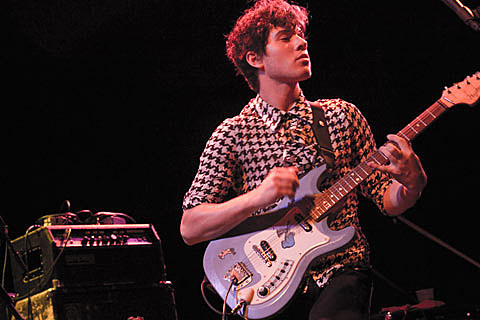 Oberhofer, who signed to Glassnote for his debut LP, has announced that the album will be called Time Capsules II and it will be released on March 27. We've already posted the new wave-y album cut, "Gotta Go," which you can also grab at the top of this post. He just revealed a second track from the album, "HEART," which you can download above and stream below. The album also includes a number of tracks from his o0Oo0Oo EP, including the EP favorite, "Away FRM U." Album art and tracklist, and some video footage from the making of the album are below too.

They'll be touring in support of the album with Pond supporting most dates. That tour hits NYC on March 21 at Bowery Ballroom. Tickets are on AmEx presale now and go on sale to the general public Friday (1/20) at noon. The tour also includes the sold out Coachellas and a number of other dates. All dates are listed below. 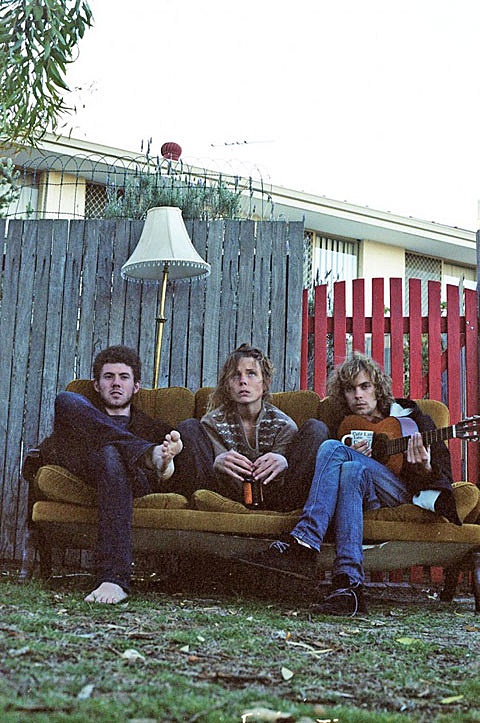 If you're unfamiliar with Pond, they formed a few years ago in Australia and have released three full length albums since 2009. Members Nick Allbrook and Jay Watson have since been playing in another band that you're probably more familiar with; Tame Impala. After Nick and Jay returned home after extensive touring with Tame Impala, they've decided to release another album with Pond, called Beard Wives Denim, and it's coming out on March 6 via Modular, who also put out the Tame Impala album. You can download the single, "Fantastic Explosion of Time," above, and stream it and watch the video for it below.

All dates, videos, streams and more below... 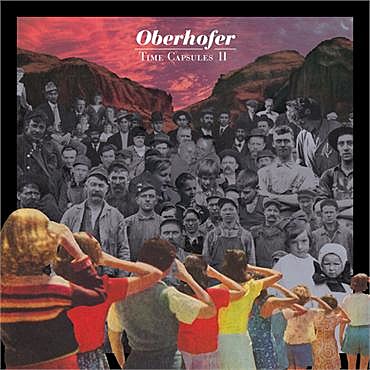 * with Pond
# with DIVE
$ with The War On Drugs, Grimes, Caveman, The Love Language & Prince Rama
^ with A Place To Bury Strangers