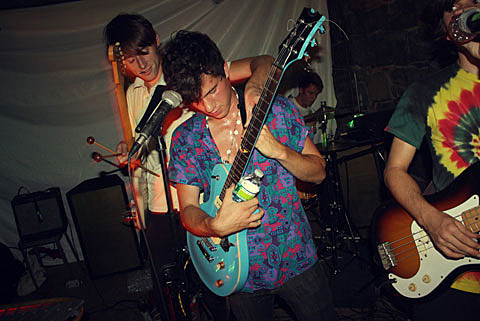 Oberhofer played at least once a day last week at CMJ, and then again last night at Maxwell's with Japandroids. I caught their set at the Neon Gold/Chess Club showcase on Thursday, October 21 at Public Assembly, and Friday, October 22 at the BrooklynVegan day party, also at Public Assembly. Neither of the two performances were anything short of impressive. Oberhofer's set mainly consisted of songs off their debut EP o0Oo0Oo, recorded entirely by their frontman, Brad Oberhofer. The live band is not only able to do his songs justice, but they add an even higher intensity than the recorded versions

Oberhofer is about to embark on a tour with The Morning Benders and Twin Sister, though the NYC show on that tour (November 18th at Webster Hall) will actually be opened by Cults instead of Oberhofer (despite what was originally advertised)

Oberhofer will also be back in Brooklyn even sooner though. One day after they leave that tour, November 13th, they play the "Zero Film Festival Opening Night Event" at 1896 Studio Nutroaster Studios on 120 Ingraham St. in Brooklyn (note new location) with Asobi Seksu (who also played last Friday's BrooklynVegan day party) and Sherlock's Daughter (not Autolux as originally advertised). Tickets are on sale.

All tour dates, and more pictures from a show Oberhofer played at Monster Island Basement on 9/17 with Indian Jewelry, below... 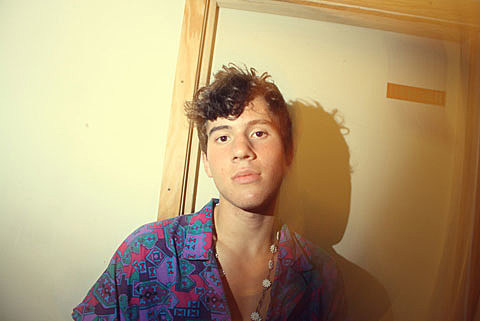 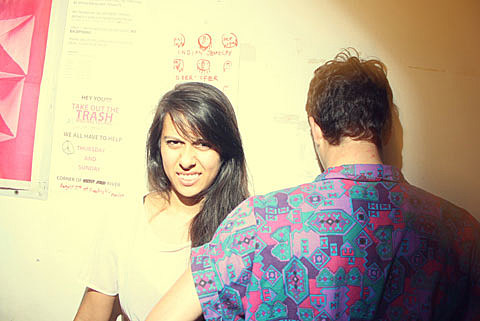 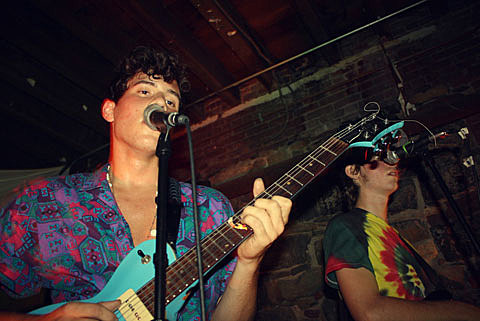 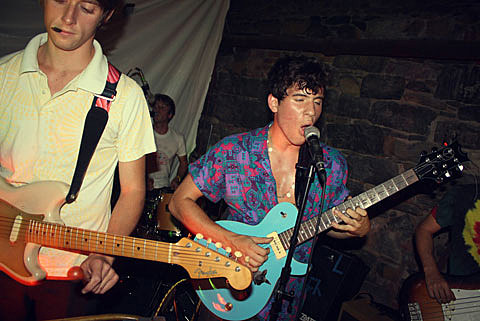 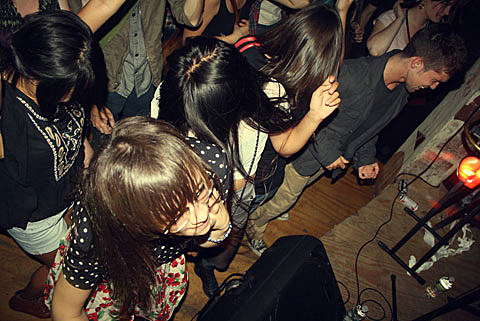 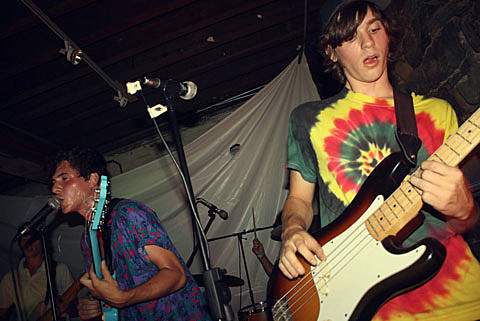 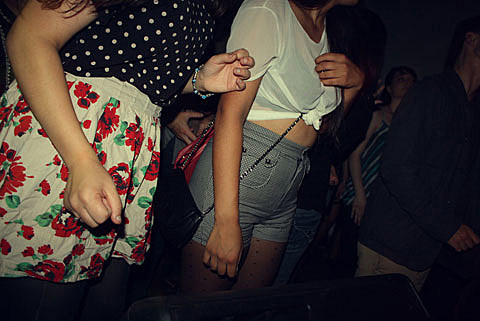 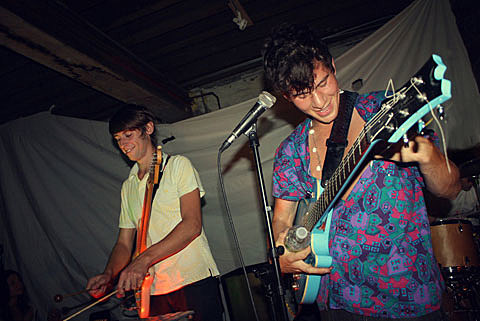 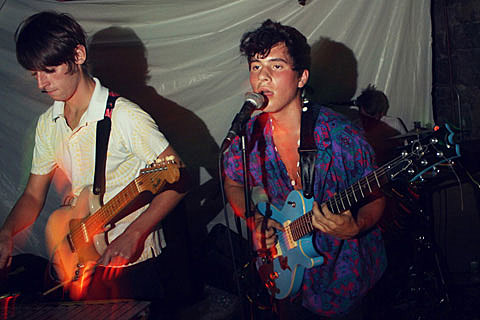 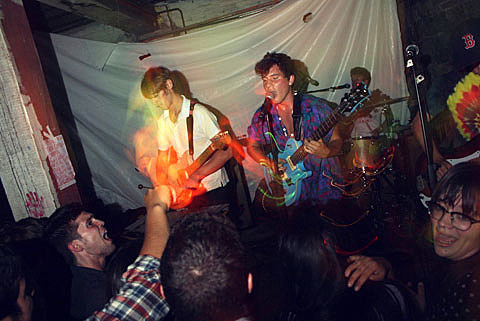 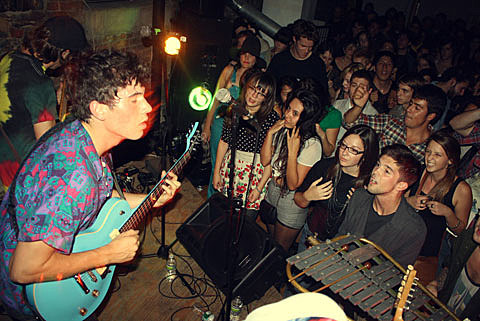 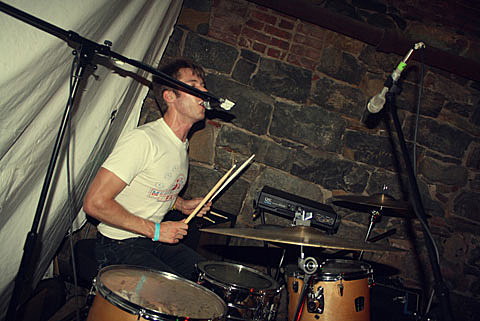 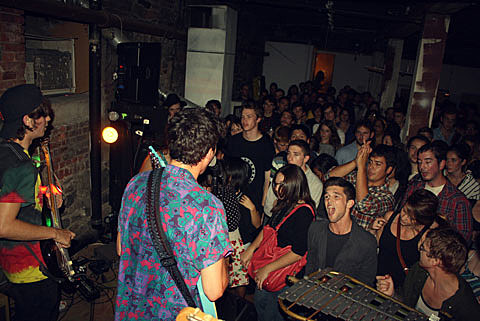 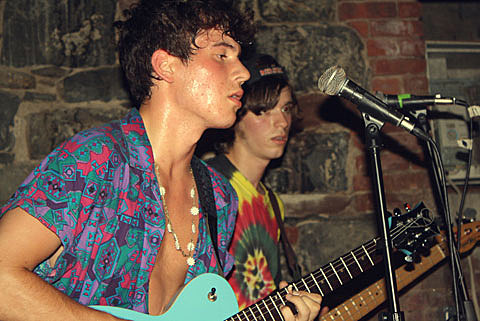 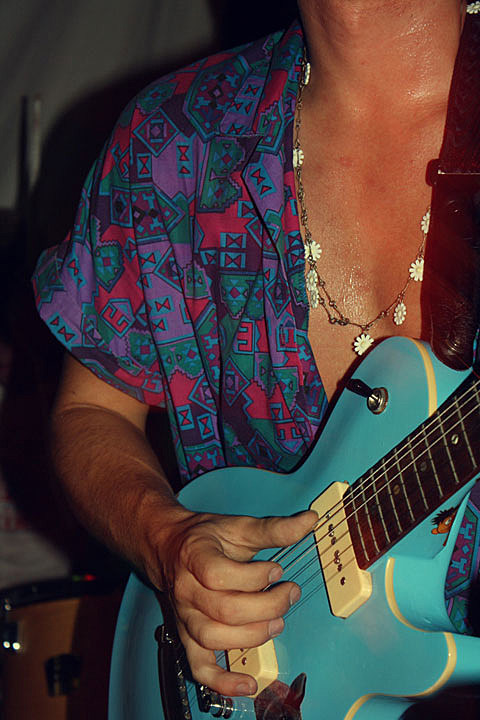 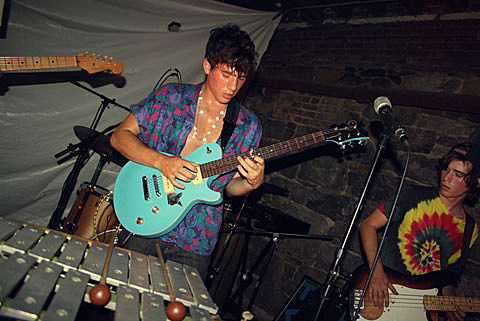 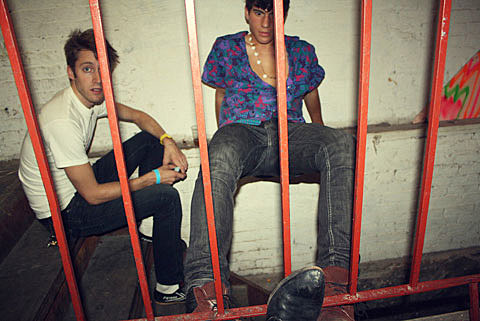