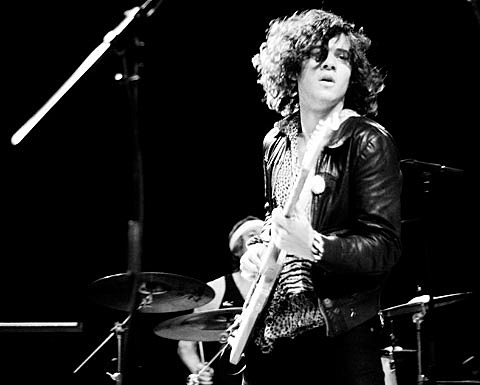 Oberhofer are back with a new EP, Notalgia, which is out April 23 on Glassnote. You can stream the anthemic first single, "Earplugs," below (via Rolling Stone). Shortly after the new EP's release, Oberhofer will be heading out on a short East Coast tour starting in NYC at Glasslands on May 2 with Celestial Shore and Life Size Maps (tickets). All tour dates are listed, plus the Notalgia album art and song stream, below. 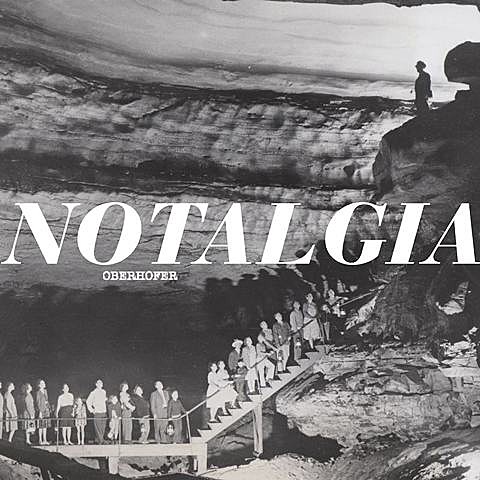