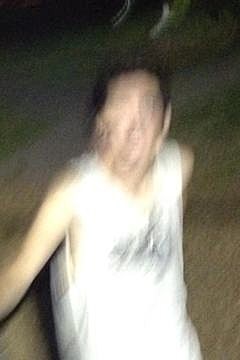 Tonight (4/9) at Pianos is the start of a four-week residency from some band called "Les Yeux." We've never heard of them, the quotes around their name are curious and, oh, word on the street is it's actually Oberhofer, whose new EP, Notalgia, is out April 23. (That's what Mickey the shoeshine guy tells us, at least.) Tickets for all four Tuesday-in-April shows are on sale now.

The openers at the four residency dates are as such: tonight (4/9) the show is with Dinowalrus and Redfoot; April 16 is with Friend Roulette and EL Topo; April 23 is with Carmen Villain and "special guests"; and April 30 is with LODRO and Cowboy Indian Bear.

Whether or not "Les Yeux" turns out to be Oberhofer, you can catch them for sure at Glasslands on May 2 with Celestial Shore and Life Size Maps (tickets), the start of a short tour. Meanwhile, the band have released a second track from Notalgia, the very catchy "You + Me (Still Together In The Future)" and you can stream it below.