Obits at a Pool Party (more by Chris LaPutt) 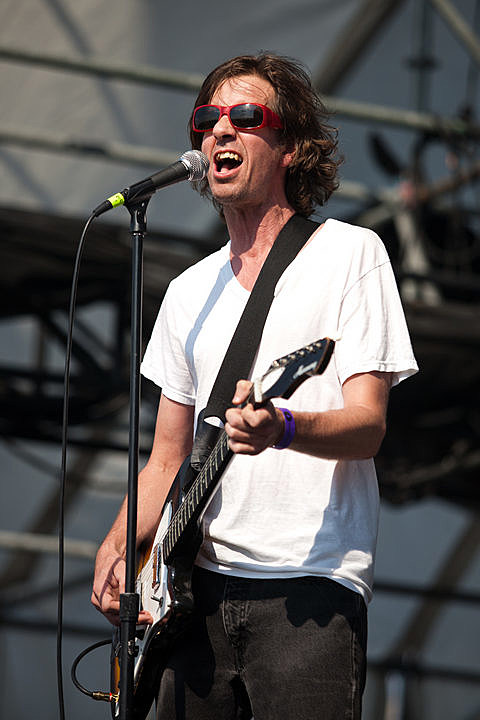 I know it's easy to get riled up about the recent impromptu Hot Snakes reunion, but the bands that spawned from that are also great. Obits have lined up a pair of NYC dates in the coming months. Tickets go on sale on Saturday, 8/21, at 10AM for a pair of Obits shows at Knitting Factory: November 12th with forgetters and Shark? & November 13th with Bottomless Pit (ex-Silkworm) and Black Helicopter.

Speaking of Forgetters, the band is preparing it's debut release, a self-titled double 7" due on September 21st. Preorder a copy and stream snippets of it at the distro site.

Bottomless Pit (ex-Silkworm) have just released their new LP, Blood Under The Bridge, via Comedy Minus One. Spanning nine tracks, the LP is the band's second full-length, and features "38 Souls" available for download above. 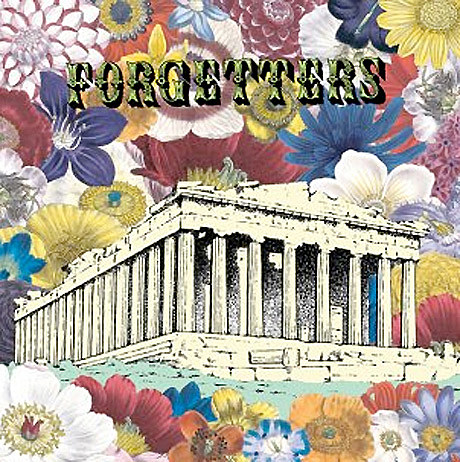