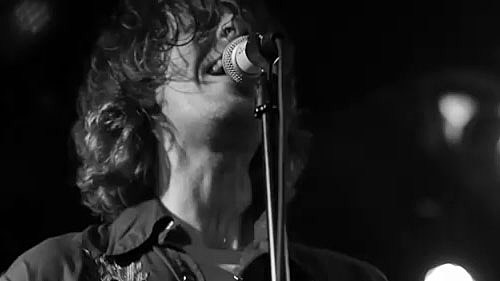 Obits celebrated the release of their new record with a Brooklyn show at the Bell House on Saturday night. Some video evidence lies below. Those up in Northampton can catch the band Thursday night as they tour up to Canada. Their full list of tour dates is below.

Later this month you can catch Obits help pay tribute to Brendan Majewski in Brooklyn, though don't expect Obits songs if you go to that April 20th Union Pool show (though maybe they'll play some).

Do expect Obits songs though at the NYC gig Obits is playing even sooner. You can catch them for free (but you should buy a record while you're there) at Generation Records on April 16th aka Record Store Day with The Jay Vons (mems Reigning Sound, Robbers On High Street), I Hate Our Freedom (mems of Texas Is The Reason, Thursday), and Spa Castles. DJ sets from Tom Scharpling from WFMU will sweeten the deal, and the shindig kicks off at 1PM (doors at 11AM). The show will also double as a release party for The Bouncing Souls' "Live At Generation Records" 12-inch and OFF!'s "Live At Generation Records" 7-inch.

More details, all dates and those Bell House videos, below... 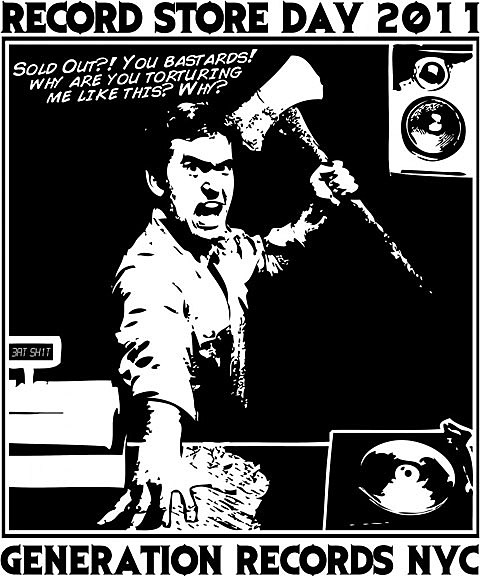 's that time of year - when the vinyl nerds emerge from their dusty caves in the pursuit of limited edition pieces of wax. Also known as RECORD STORE DAY!!!

So while you look over the list of RSD releases coming out, we'd like to announce the initial lineup for our 3rd annual RSD in-store extravaganza. Drumroll please...

RSD 2011 goes down on Saturday, April 16th. Doors open at 11 am. Bands start at 1 pm. We'll have final list of performers, DJs and set times for you soon. PLEASE NOTE! We can't hold any RSD records for you so please get there early! Be sure to check out our sister store, Bleecker Street Records at 239 Bleecker St in the West Village.