Obits' Rick Froberg showing of the sights in Budapest (via @obits) 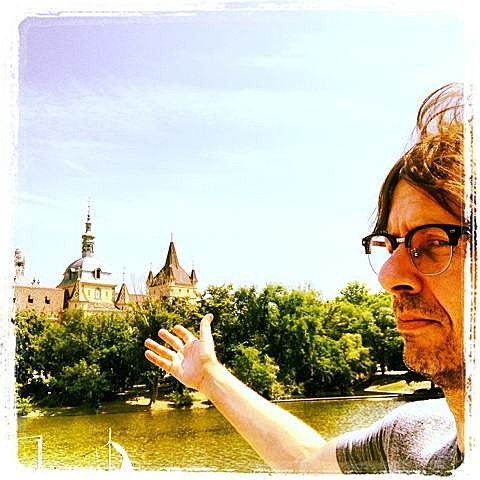 Hot Snakes/Drive Like Jehu-related band Obits are currently in Budapest -- as you can see above -- as part of an Eastern European tour. (Where it's really hot currently, apparently.) That hasn't stopped them from announcing today that they'll release their third long-player, Bed & Bugs, on September 10 via Sub Pop. The album was recorded in Arlington, VA with old pals Eli Janney and Geoff Sanoff, and features a cover of Orchestra Ethiopia's "Besetchet" (the original can be heard on volume 23 of the excellent Ethiopiques series). You can check out the cover art, tracklist and a trailer for the album below.

While Obits haven't announced a full tour, they will be playing a record release show in Brooklyn at The Bell House on September 21. Tickets for that show are on sale now.

All dates are listed, alongside album info and trailer, below... 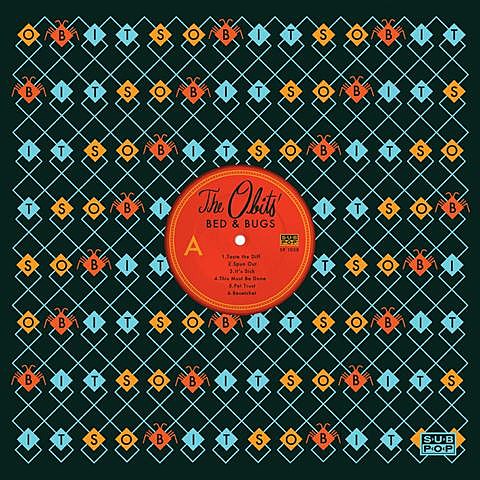