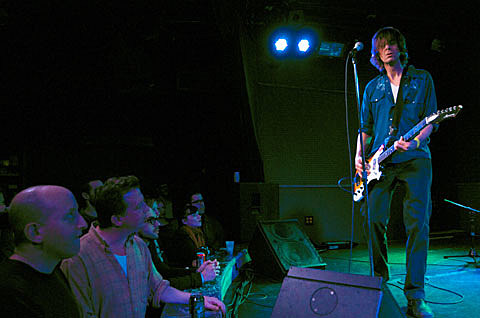 Obits will release their new LP Moody, Standard and Poor via Sub Pop on March 29th. Listen to a track from that record above and check out the full tracklist and cover art below.

Meanwhile the band will be priming that release with a gang of dates across the country. They're currently down south for another week with Gentleman Jesse and His Men, and will get on the road again in early March for some dates with their labelmate Jaill. That second run terminates in Dallas on March 15th (SXSW anyone?). The band will then make it home in time to play a record release show at The Bell House on April 2nd with The Sundelles and Tijuana Panthers. Tickets are on sale.

Speaking of Sub Pop, the band that Michael Cera is sometimes in, Mister Heavenly, will be in NYC this Sunday (1/16). Michael Cera may not be there though, but his bandmates Nick Diamonds (Islands/Unicorns), Honus Honus (Man Man) and Joe Plummer (Modest Mouse) definitely will be.

All Obits dates and some videos below.

--
Obits WIDOW OF MY DREAMS (live at L'Usine)

Obits at the Che Cafe- You Gotta Lose, partial One Cross Apiece

Obits at the Che Cafe- Standards, I Blame You, New August 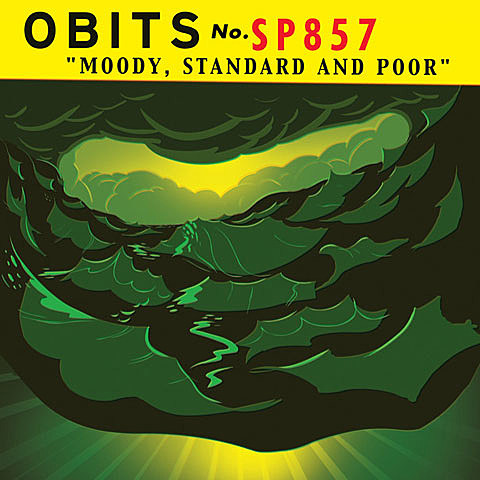 Tracklist:
You Gotta Lose
I Want Results
Everything Looks Better in the Sun
Killer
Shift Operator
No Fly List
Naked to the World
Spot the Pikey
New August
Standards
Beggin' Dogs
I Blame Myself