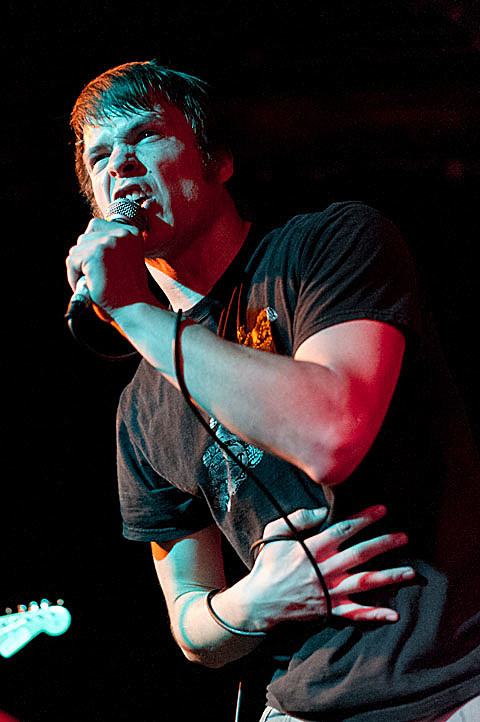 Garage-punks OBN IIIs are simply too good to be contained in just the Austin area. Consequently, the band, who recently put out a single on Matador, will hit the road for their first tour which hits Canada and the east coast with a stop in NYC for a pair of shows with Denver's Thee Omens. The two bands play June 1st at Cake Shop with Twin Guns, Foster Care and DJ Eric Dividson and on June 2nd at Don Pedro with Livids and The Othermen. All dates are listed below.

OBN IIIs released their BV favorite The One and Only LP late last year via Tic Tac Totally. Check out a recently-released video for "No Enemies" from that record and other videos below alongside all tour dates.