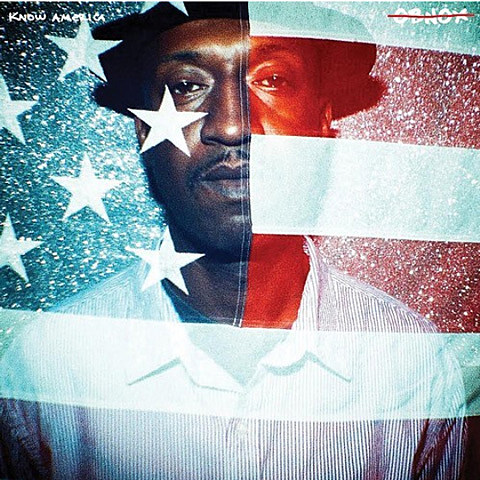 Lamont "Bim" Thomas just released Know America, his second album this year under the Obnox moniker (Boogalou Reed came out back in January), continuing his hot creative streak. It's a concept album about hijacking a radio station to bring his vision of rock n' roll to the airwaves. His vision is blown-out but very soulful and goes well beyond typical garage rock. There's a lot going on besides just fuzz. You can stream it in full below.

Obnox has a few tour dates lined up, including one in the NYC area on May 16 at WFMU Monty Hall in Jersey City with Wilful Boys. Tickets are on sale now. All dates, including a stop at Calgary, AB's Sled Island fest, are listed below.