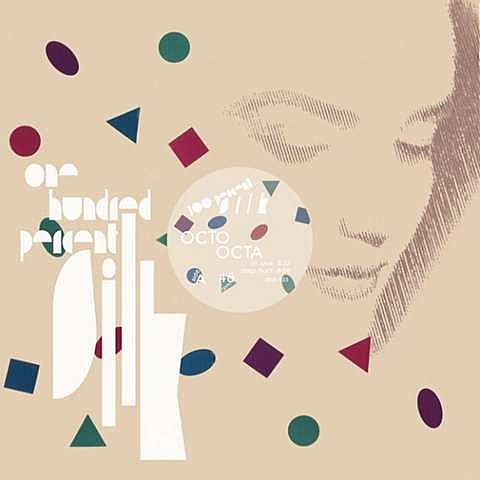 100% Silk is teaming up with Popgun to present a show in Brooklyn, which happens on July 7 at Glasslands with sets from three 100% Silk artists: Octo Octa, Jonas Reinhardt, and Cuticle. Tickets for that show are on sale now.

Brooklyn's Octo Octa (aka Michael Morrison) released the Oh Love EP earlier this month on 100% Silk. You can grab an MP3 of the ghostly deep house cut, "Deep Hurt," at the top of this post. Since then, he dropped an exclusive download of a non-EP track for Pulse Radio, which you can download here and made a mix with tracks by Mike Simonetti, Lindstrom, Win Win, Chemical Brothers, and more which you can listen to here.

Brooklyn's Jonas Reinhardt are set to release a new EP on 100% Silk called Foam Fangs. All we know is that it's "out soon" (out July 24) and there's a remix of a Jonas Reinhardt track called "Foam Fangs" which surfaced on soundcloud about a year ago. You can stream that remix below. Jonas Reinhardt also plan to release a collaborative two-track album with Abyss of Fathomless Light on July 10 via VCO Cassettes.