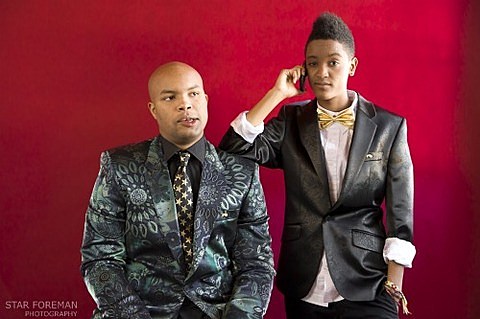 Odd Future's The Internet (aka Syd tha Kyd and Matt Martians) will be going on a tour this summer which hits NYC for a show at Bowery Ballroom on August 5 with Phony PPL and Kilo Kish. The show was announced at noon and tickets immediately went on sale (why does everyone in Odd Future do that?).

As mentioned Odd Future's Tyler, the Creator & Earl Sweatshirt will be in NYC for a show with Raekwon and Asher Roth on July 26 Best Buy Theater. Tickets for that show are still available.

Odd Future also recently posted a short film to their website called "Sam Is Dead," which was directed and scored by Tyler, who also stars in it along with Domo Genesis, Lee Spielman of Trash Talk, and others. You can watch that video below, along a list of all dates...