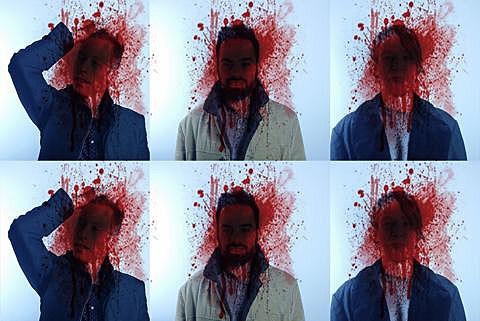 Toronto dark-hued noisemakers Odonis Odonis will release their second album, Hard Boiled Soft Boiled, on April 15 via Buzz Records. It's the follow-up to 2011's Hollandaze -- do these guys like brunch or what? The title also alludes to the nature of the album; side 1 is punishing goth/industrial/punk, while side 2 is more ethereal. You can stream the definitely hard-boiled "New Obsession" and watch its twisted music video below.

As mentioned, Odonis Odonis will be in NYC on Friday (2/7) playing Brooklyn Night Bazaar with Speedy Ortiz, Krill, Heeny and Infinity Girl. Like all BKNB shows, this one is free. And if you're going to be in Austin for SXSW, look for them there too. All dates are listed below. 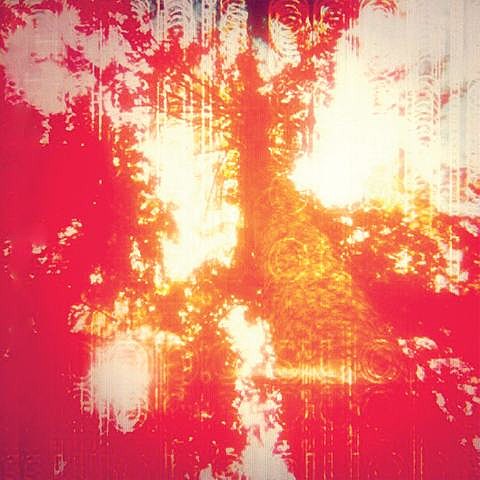