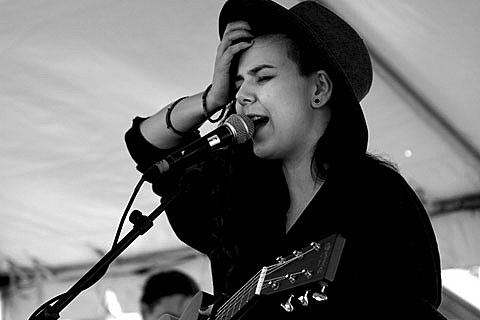 Right before Glen Hansard played and while Love Inks was playing on one of the inside stages, Of Monsters & Men kicked things off right at noon on Thursday, March 15th at Hotel Vegan in Austin. Here are a few pictures from their set along with a video recap the Iceland band made of their entire SXSW 2012 experience which you can watch below. Pictures and a review from their more-recent Chicago show, HERE.

Of Monsters & Men, now on tour, are in NYC for two sold out shows, the first of which will STREAM LIVE ON YOUTUBE from Music Hall of Williamsburg tonight (4/5) at 10pm EST. Check out the stream's trailer, along with all tour dates and the SXSW stuff, below... 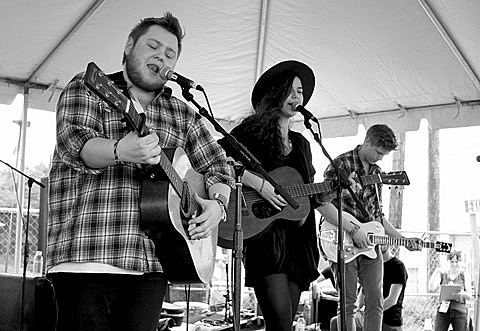 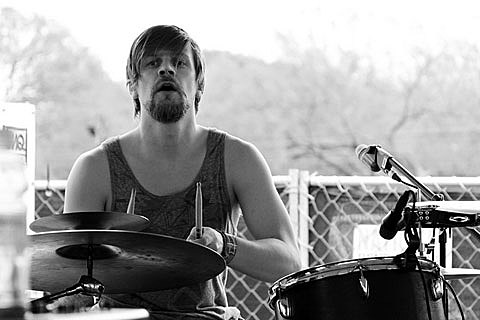 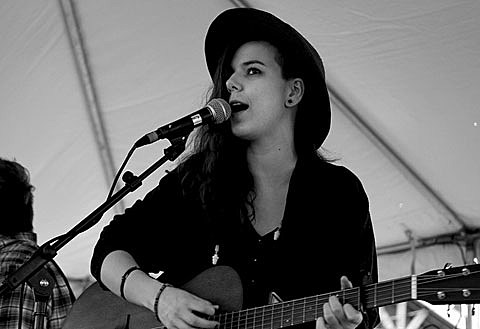 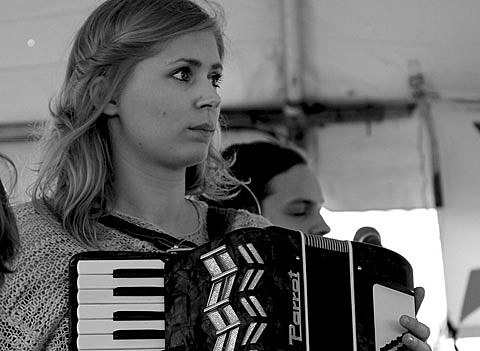 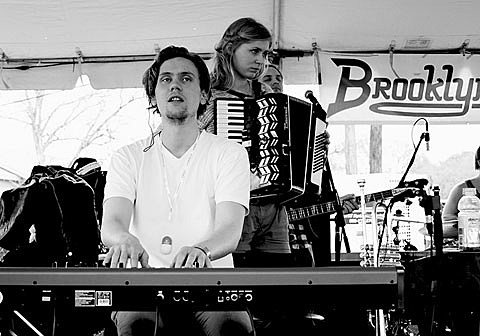 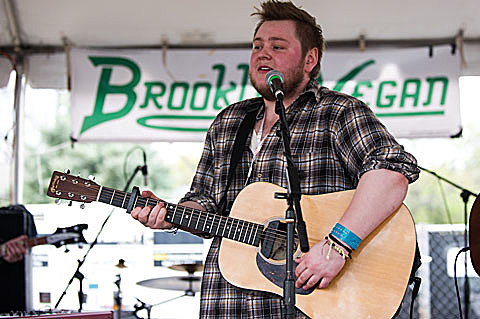 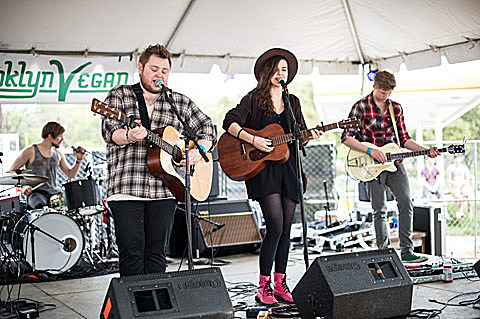 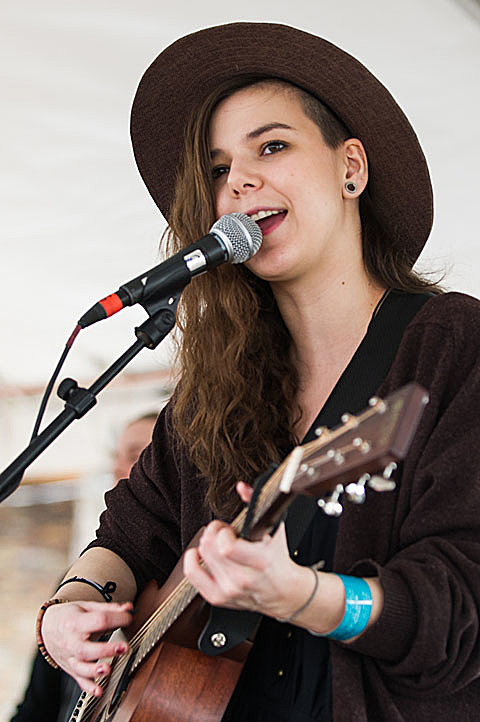 Of Monsters and Men - South by Southwest Recap