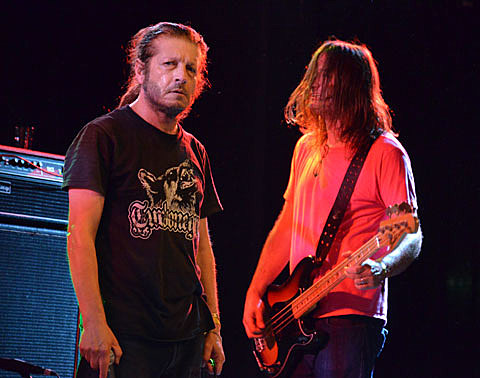 As we were just saying, Off! were putting the finishing touches on their new album. This new press release from Vice Records has even more info:

In a creative pace to match the breathless vehemence of their music, punk/hardcore luminaries OFF! have announced the follow up to their much heralded debut First Four EPs will arrive in the form of a self-titled full length May 8th, 2012 from Vice Records. Barrelling through sixteen high intensity tracks in as many minutes, the album demonstrates the LA quartet had still further to ratchet up their visceral sonic maelstrom, delivering a "dark party" soundtrack of unleashed exasperation and bitterness executed with a rigorous precision that more than lives up to the cavalcade of accolades heaped upon them so far by the likes of Pitchfork, NPR, LA Times, among many others. Full tracklist below.

In conjunction with the impending release the band have announced a string of live dates in support of the album including a trio of appearances at next month's SXSW Festival and select record release shows in Los Angeles, San Francisco, New York, and San Diego. The Los Angeles show, which serves as the album's proper record release, is booked at the legendary Whiskey a Go Go, former host to many of the most important punk/hardcore bands of the early 80's including The Germs, The Ramones, The Misfits, and countless others.

Tickets for the previously mentioned NYC show at Bowery Ballroom are on sale now. All tour dates are listed, along with the new album tracklist, and a set of pictures I took in Sweden last year, below... 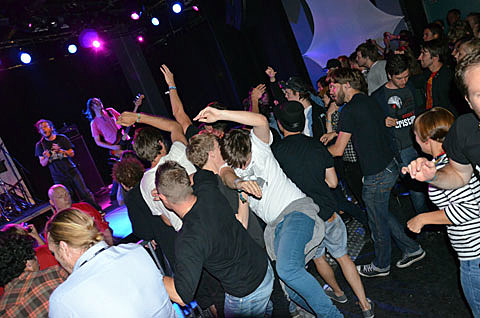 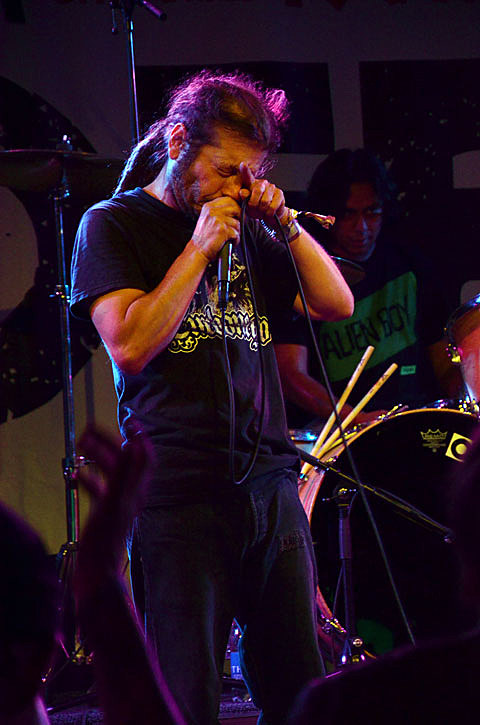 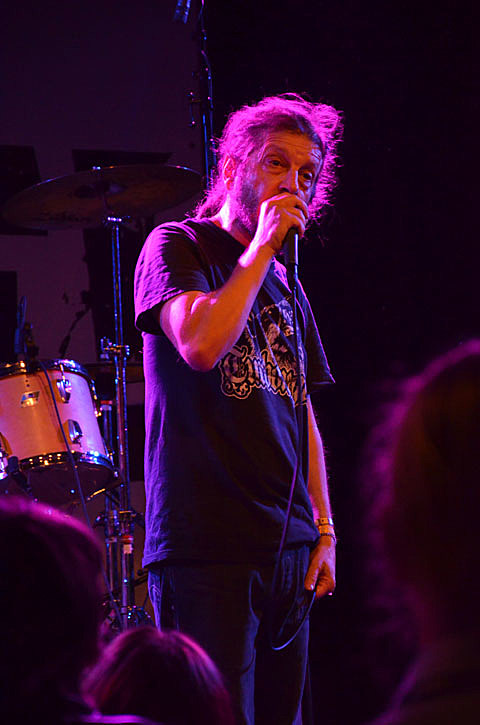 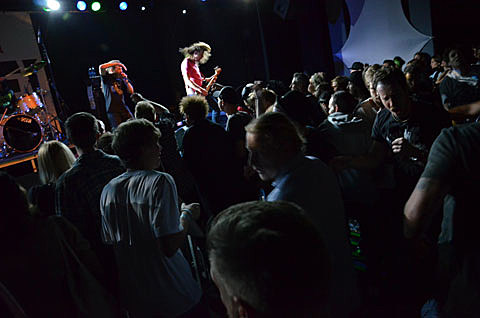 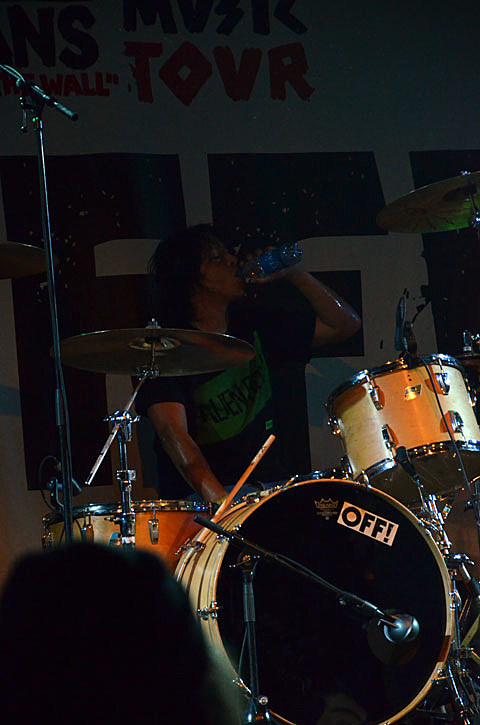 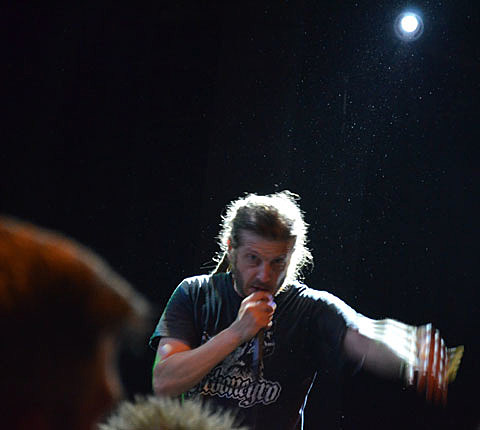 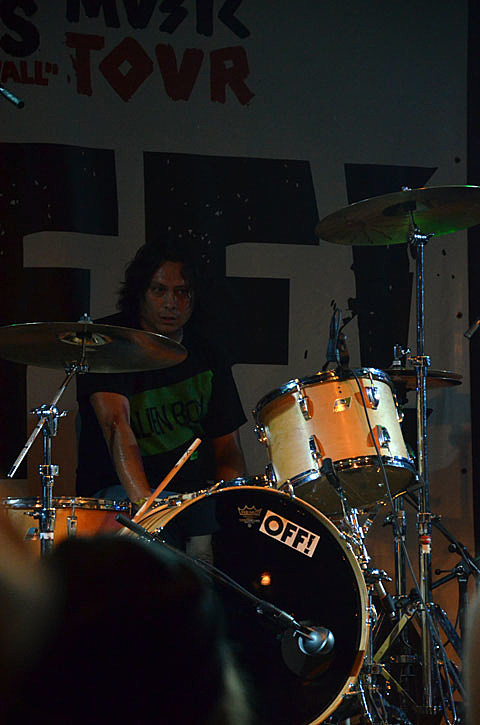 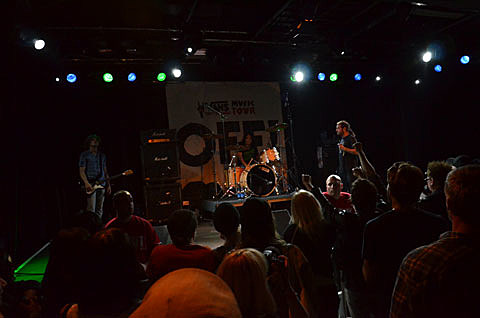 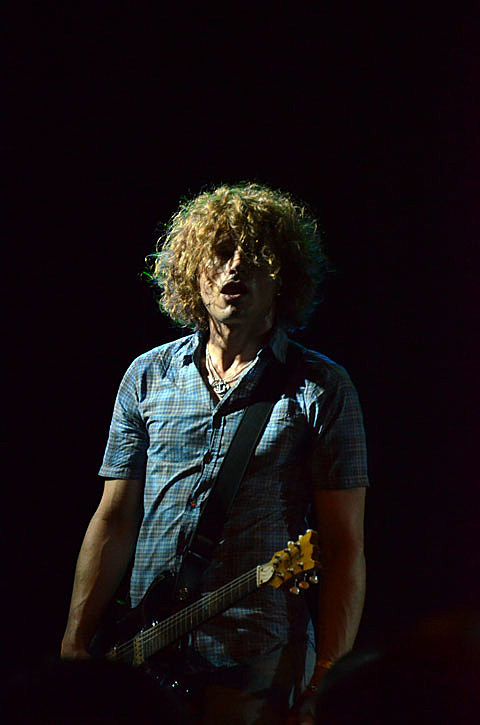 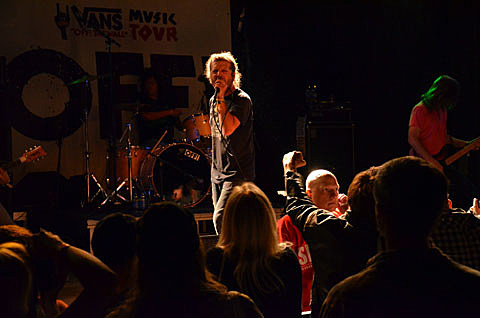 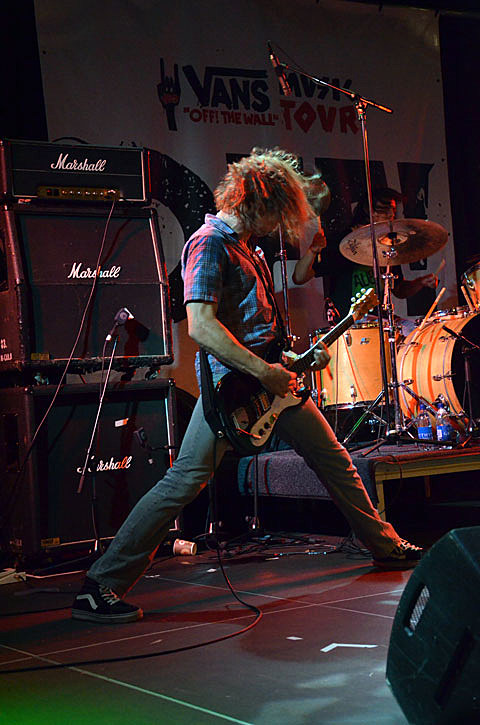 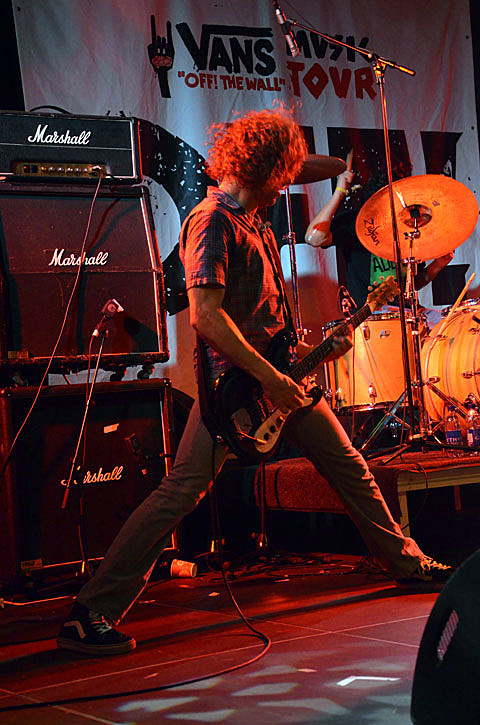 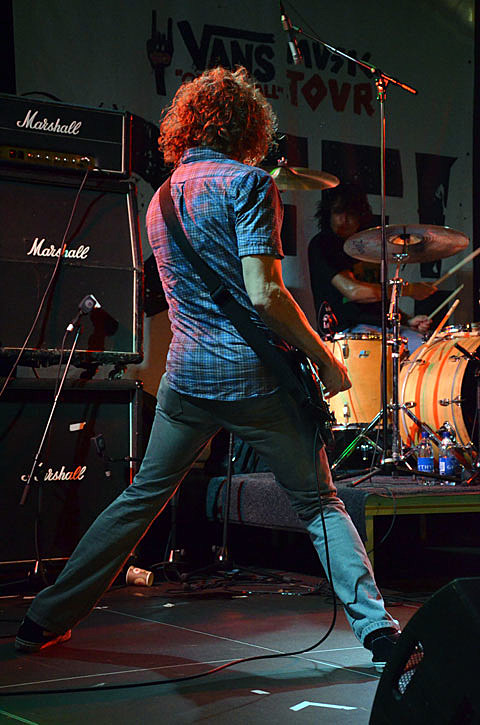 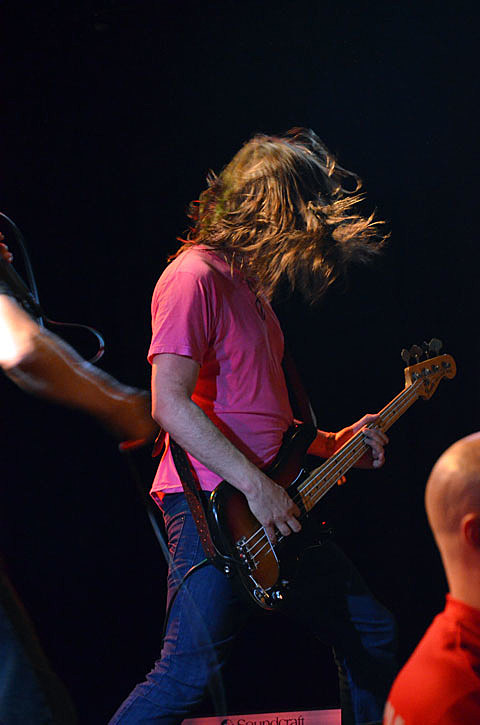 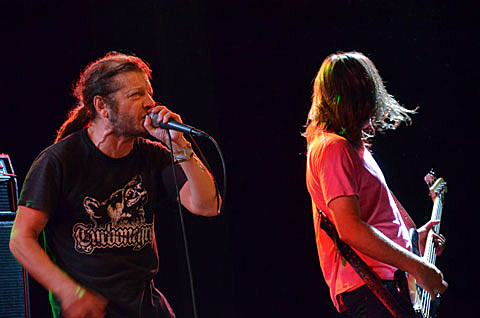 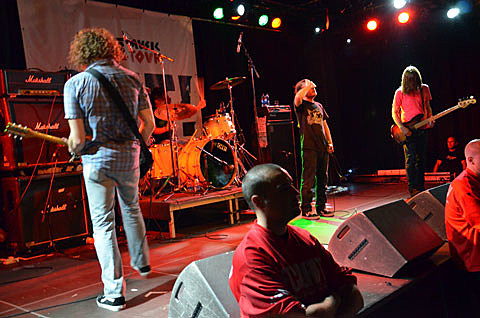 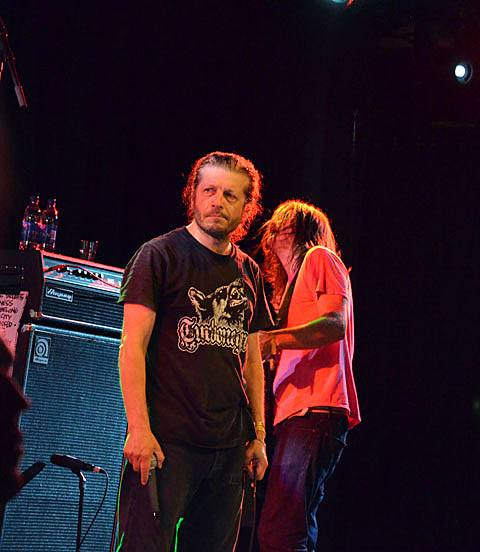 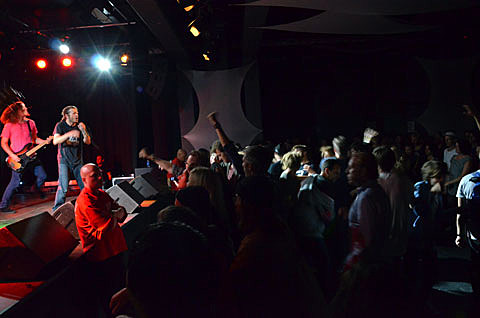 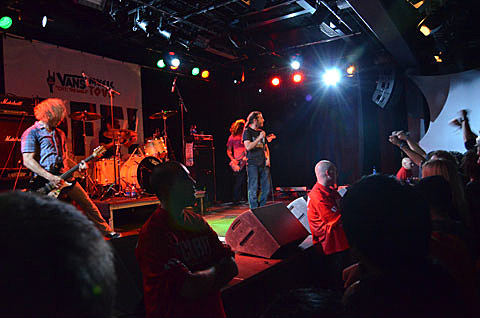 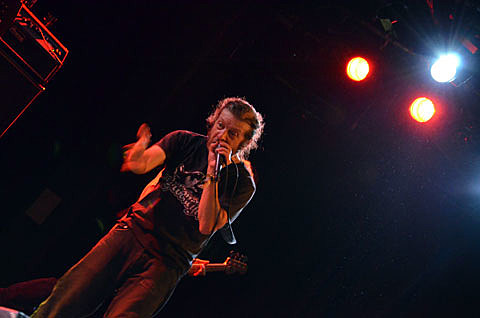 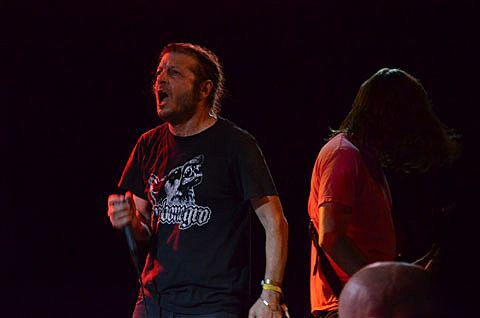 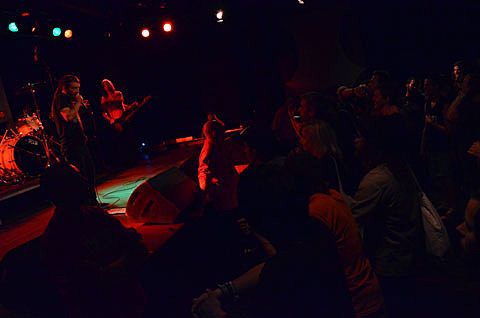 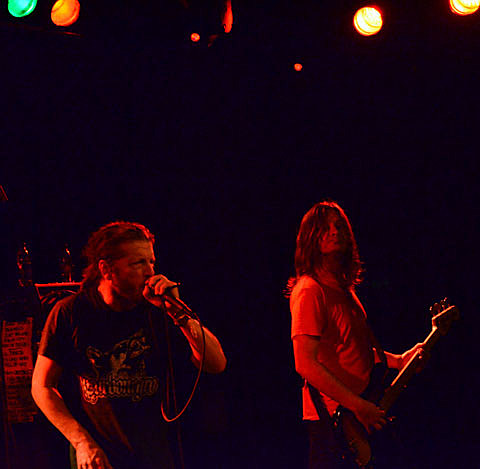 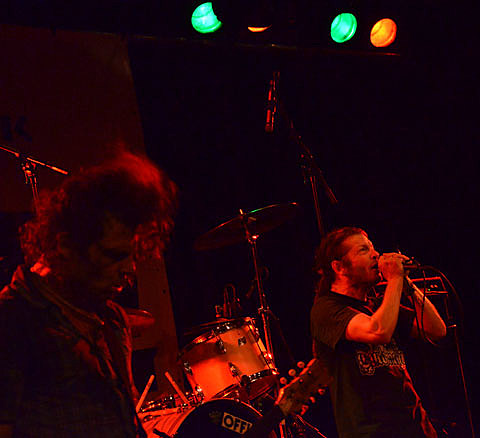 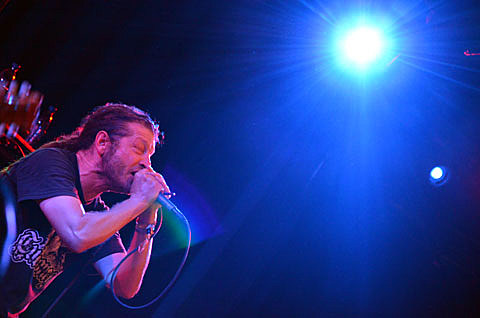 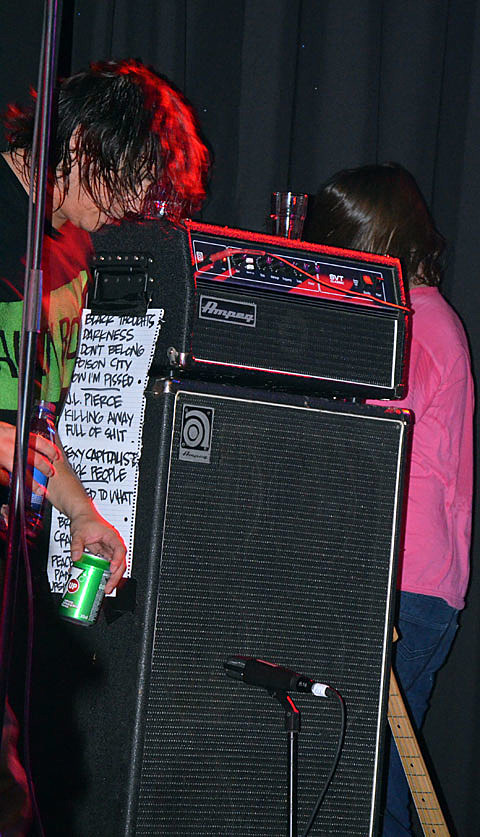