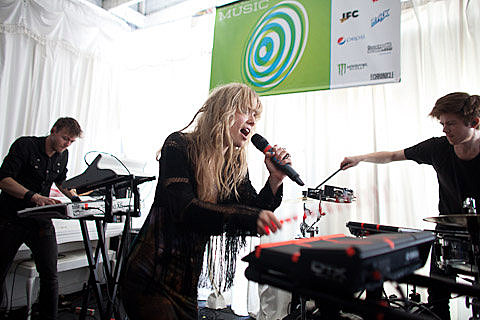 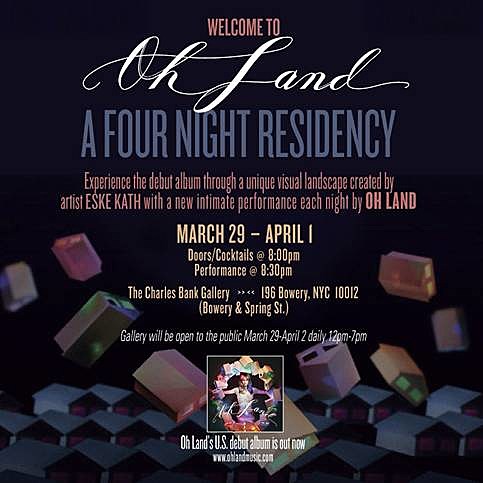 Experience Oh Land's debut album through a unique visual landscape created by artist Eske Kath with a new intimate performance each night by Oh Land. Each night is a free show but space is limited so show up early to guarantee entry.

This is happening at Charles Bank Gallery in NYC, and since it's now past noon, you can head on over right now. And note, according to the gallery's website, the 8:30 performance is "invite only except for first 20 fans and if list doesn't fill" which is slightly different than the official event info above which just says "space is limited so show up early."

On April 4th Oh Land will perform to "the first 200 people to buy her new album at Best Buy Union Square" in that store. That performance will also be streaming online.

Oh Land has other dates coming up overseas and on the west coast too. All of those dates, with two sets of pictures from SXSW, below... 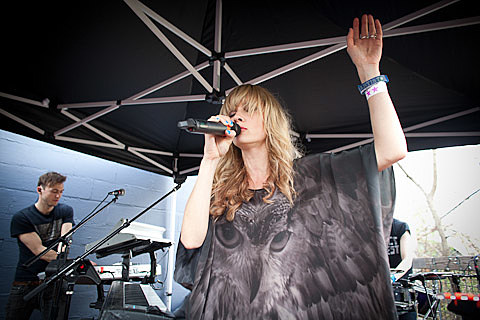 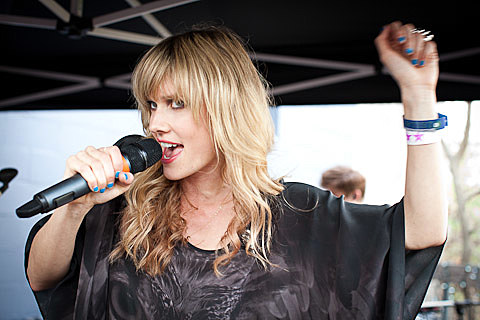 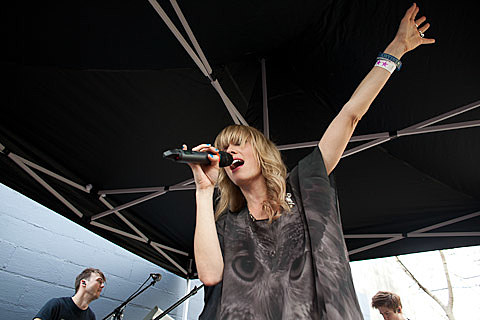 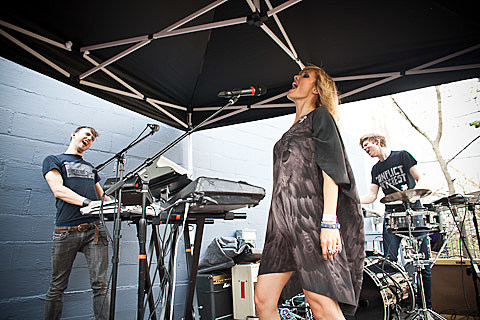 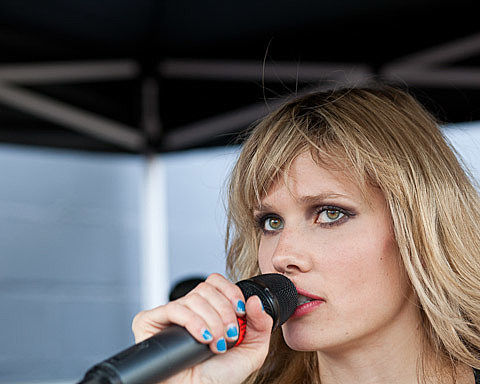 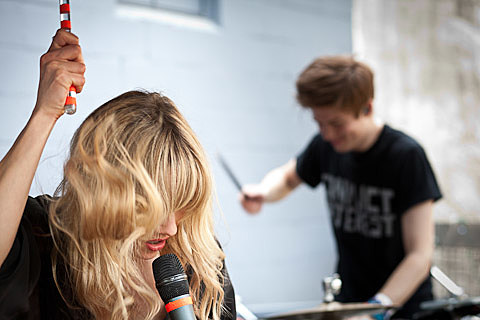 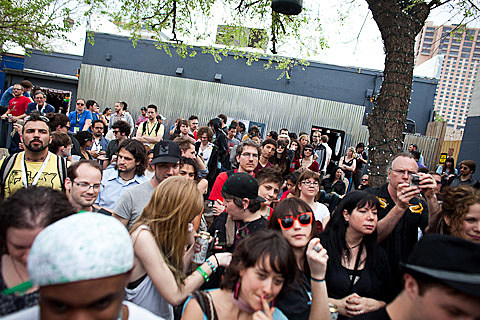 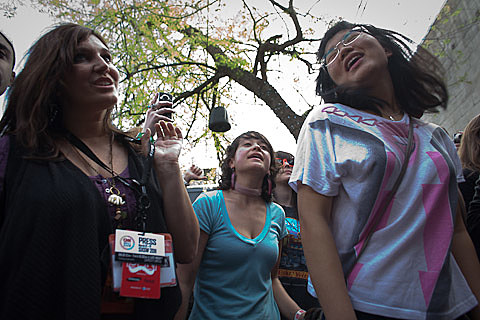 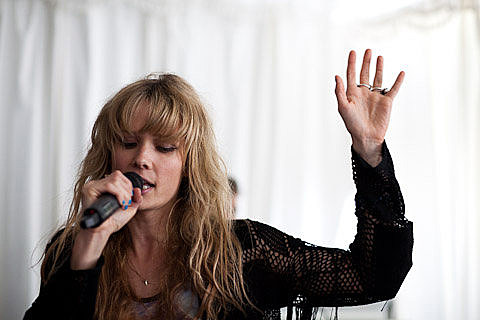 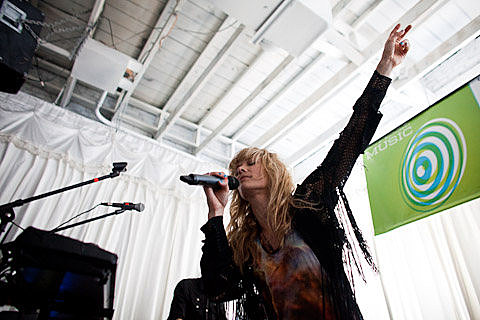 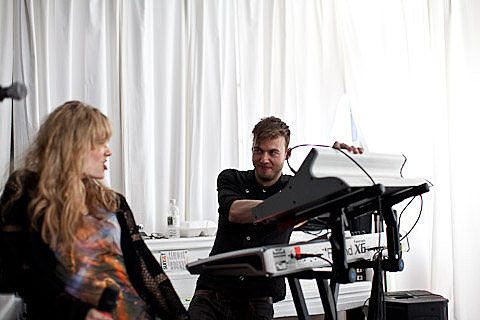 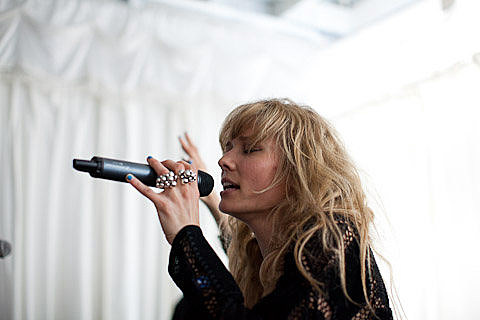